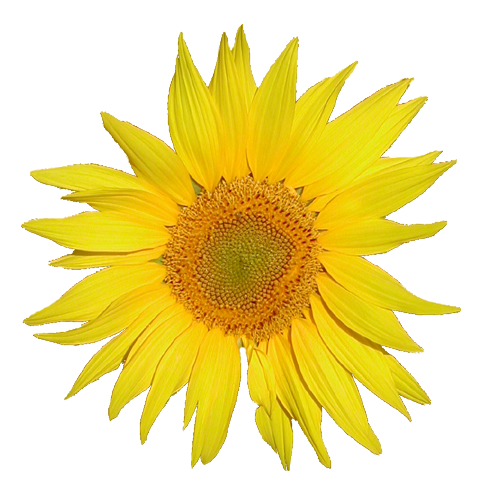 This is so embarrassing! My life has gotten so hectic over the past few weeks that it has taken me 10 days to write my review about the impromptu Valentine's Day brunch I shared with my boyfriend Stephen at Tournesol in Long Island City. The quest for food began with Stephen declaring his desire for waffles and then veered into a completely different direction when I reminded him of the amazing crepes in Boston "that one time." Eventually, we remembered just how cold it was outside and decided that we didn't want to stray too far from my apartment.

The diner idea wasn't appealing to either one of us, and as much as we wanted to have another brunch at Blend, we wanted to try something new. It suddenly occurred to me that I hadn't eaten at Tournesol yet, and I thought it was the perfect time to give the local "inexpensive French bistro" a try. So we bundled up and walked over to the restaurant, where we were pleasantly surprised that there were a handful of tables available.

The items offered on the brunch menu were extremely wallet-friendly. After much deliberation (on my part), we decided what we wanted to eat. Stephen ordered the Eggs Florentine ($8.50), served with French fries and a mixed greens salad, and I ordered the French Toast with Fruit ($8). While we waited, we sipped on some coffee. It took me a while to enjoy my coffee because it was served in a dirty mug, but the server was so busy with the other tables that I couldn't get his attention quickly enough to ask for a new mug. (Funny, since the whole place probably only seats about 40 people or so at full-capacity and there were still some empty tables after we sat down.) So... I just turned the mug so the handle was on the left rather than the right (I'm right-handed) and tried to forget about the dirty side.

After our food arrved, Stephen was very patient as I insisted that he take a picture of his meal before he took a bite. From where I was sitting, the Eggs Florentine looked pretty good and pretty light given that hollandaise sauce has the potential to clog your arteries all on its own. Unfortunately, Stephen said it wasn't anything special and that the spinach leaves were awkwardly cumbersome. He convinced me to try a bite -- I don't normally do hollandaise sauce -- and I had to agree with his assessment. I expected there to be some depth to the flavor, but it just wasn't there.


I wish I could say my French toast made up for Stephen's less-than-spectacular breakfast, but, again, this dish missed the mark. It tasted fine and was cooked thoroughly (one of our previous brunch experiences involved me being served French toast that was still dripping with raw egg), but that was it. Certainly nothing memorable about the meal to make me want to rush back to Tournesol for another brunch any time soon. I just feel that, had I had the proper ingredients in my kitchen at the time, I could have made phenomenally better French toast at home.

I had previously heard good things about Tournesol, so I expected more than what we received. An inattentive server, so-so food... I mean, it was Valentine's Day. At the very least, it would have been nice to have been given a coffee refill in my less-than-clean mug before we began settling the bill. Am I wrong?

Despite the brunch experience, I'm not going to give up on Tournesol just yet... I hear dinner is really good...

No Recipes said…
We had a disappointing experience there once too for brunch.

Also I've been noticing that v-day just isn't a good day to go out to restaurants. They raise prices and the staff is either bitter that they aren't with their loved one or that they don't have a loved one...
February 26, 2009

Michelle Rittler // Taste As You Go said…
Ricardo - I think the pictures do way more justice to the food than it deserves!
February 26, 2009

Michelle Rittler // Taste As You Go said…
No Recipes - I'm both relieved and disheartened to hear that our brunch experience wasn't an isolated case. I don't get it... When I looked at the people around us, it appeared as if they were really enjoying their food.

Interesting point about restaurants raising prices on Valentine's Day. I've never really thought about it since Stephen and I have rarely celebrated the holiday together on the actual day of the holiday!
February 26, 2009

Shelby said…
That french toast looks so good. I do hate it when I am disappointed at a good restaurant.
February 26, 2009

Michelle Rittler // Taste As You Go said…
HoneyB - I have to give Tournesol proper credit for presentation. The food did look nice on the plates. We just wished it tasted as good as it looked!
February 26, 2009