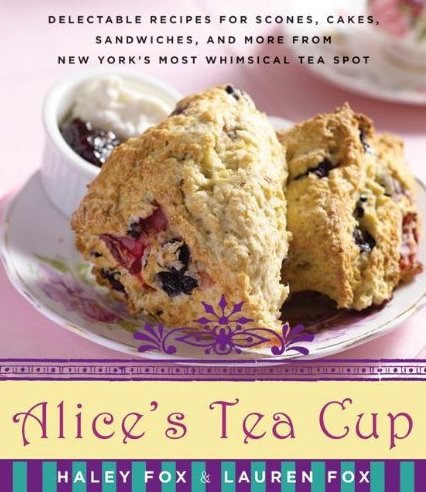 Like millions of other women in the world, I have fond memories of the tea parties I used to throw when I was a little girl. In fact, my mother had the forethought to save the very first invitation I ever received to a tea party so I could have it as a memento. So, I love that there's a place in New York City where I can go to take a break from the reality of my adult life and relive those childhood memories. Alice's Tea Cup offers "a classic afternoon tea with delicious food, served without pretension."

Anyone who has served afternoon tea knows that it involves so much more than setting out the teapot and cups and saucers and plates full of finger foods. Doing so requires care and attention to detail.  Afternoon tea is an experience. To bring an Alice's Tea Cup tea experience to those who are unable to visit one of the Manhattan locations, owners (and sisters!) Haley Fox and Lauren Fox have just launched a new cookbook that shares some of their famous recipes and a how-to guide for throwing a personalized "Curiouser and Curiouser" tea party. 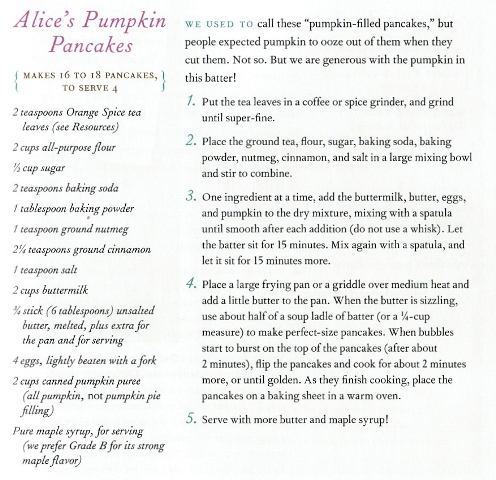