On the Side: Special People, Special Gifts 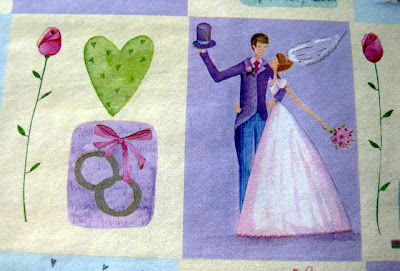 In just over five months, I'll be a married woman. That realization both thrills me and terrifies me at the same time. But fluctuating between joy and fear is normal during the months leading up to the wedding, right?

Just nod and smile. Even if you don't agree. 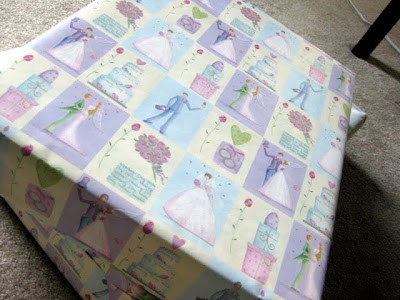 Because the clock is ticking and the time is flying by, Stephen and I buckled down last weekend and spent over twelve hours on Saturday focusing on wedding details. While we were the main contributors to the various discussions throughout the day, it helped knowing that my parents were there to contribute to the discussion and offer input where need be. I'm an unbelievably lucky woman to have such a loving father and stepmother, whose primary concern is helping us plan the day we want. Their willingness to just jump in astounds me. 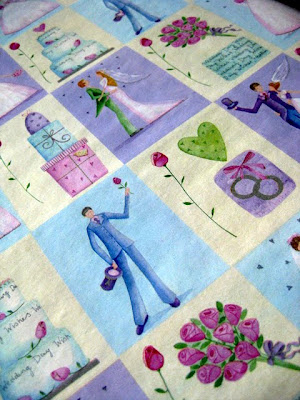 More importantly, my parents have demonstrated that they are two of the most compassionate people I know. They recognize that, for me, the happiness associated with joining my life with someone else's is inexplicably intertwined with the unshakable sadness associated with knowing that someone is missing.

It's been ten years (in December) since my mother passed away, and not a day goes by when I don't wish for just ten more minutes with her. 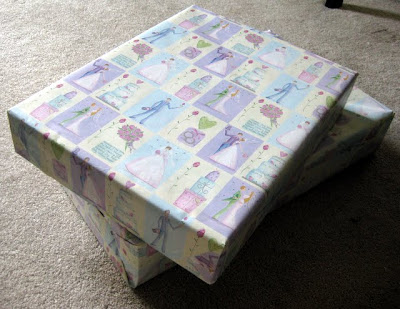 Ten minutes to thank her.

Because, despite everything she was experiencing physically and emotionally in her declining days, my mother had the presence of mind to buy us wedding gifts. Nearly a decade before Stephen proposed to me. She knew she wouldn't be there in body to share the day with us but took special care in making sure we knew she would be there in spirit. (She also knew that Stephen was going to marry me before he did!)

My father made me aware of the existence of these gifts a few weeks after Stephen and I announced our engagement. Until this past weekend, he and my stepmother had charged themselves with keeping the gifts safe until the time was right.

Although I'm burning with curiosity and desperate to reconnect with my mother, Stephen and I have decided to wait to open her gifts. We know that she probably didn't plan this thoughtfully for other future milestones, so we're going to hold onto the mystery for just a little while longer.

Now it's our turn to keep those gifts safe until the time is right.

Labels: On the Side