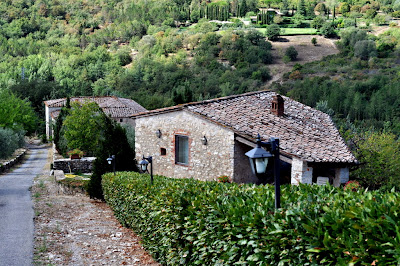 I woke up this morning not really feeling like myself. So much so that I actually told Stephen that I didn't want to go out for brunch -- my absolutely favorite thing to do on the weekend. Instead, he ran out to pick up some bagels while I attempted to take it easy by flipping through some catalogs and pinning my wish-list items on Pinterest.


Despite feeling under the weather, I stubbornly decided to stick to our menu plan for the week and started prepping the short ribs for tonight's dinner. It would have been really easy to just skip cooking in favor of chipping away at the leftovers in the refrigerator, but I didn't want to start off the week by deviating from the plan.

Now that I've been menu planning for a few weeks, I can say with conviction that I need to be better about repurposing leftovers, especially when it comes down to using leftover protein in another dish later in the week.

Who knew I'd grow so much as a cook just by planning meals on a weekly basis?

You might remember that I had Chicken Cacciatore on the menu plan for last week. Unfortunately, I was getting tired of the taste of chicken and pushed it to this week. Since that's the only chicken dish on the plan this week, I'm hoping to avoid having to push it back again.

Have a great week, everyone! And be on the look-out for the next post in my "Taste of Tuscany" series!