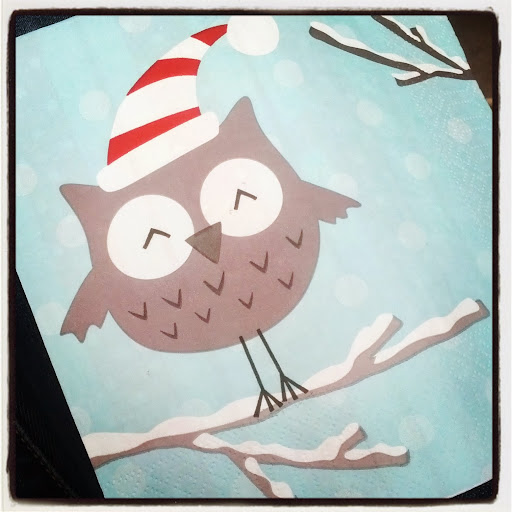 You guys, I'm over winter. The in past week, it has snowed three times, and from what I hear, another snowstorm may be on the horizon. At this point, the pile of snow at the end of our driveway is taller than I am. If we get another storm with significant accumulation, I have no idea where we're going to put the new snow when it comes time to dig out.


The bright side of all this snow? Stephen and I could hunker down and binge-watch Season 2 of House of Cards without feeling too badly. I, obviously, won't give away any details about the current season... but I will say this -- Season 2 was phenomenal, and we're already looking forward to Season 3!

We devoted a lot of time to television-watching this weekend, so I'm definitely ready to focus my attention elsewhere, starting with our Menu Plan for the week.

We were supposed to have this for dinner last night, but we opted to work on the leftovers we had in the refrigerator rather than just add to the collection of food already in there.

Friday: Pizza with Mushrooms and Ricotta

I made some tweaks to the recipe I'm developing, so I'm hoping this quiche turns out better, texture-wise, than the last one. Keep your fingers crossed!