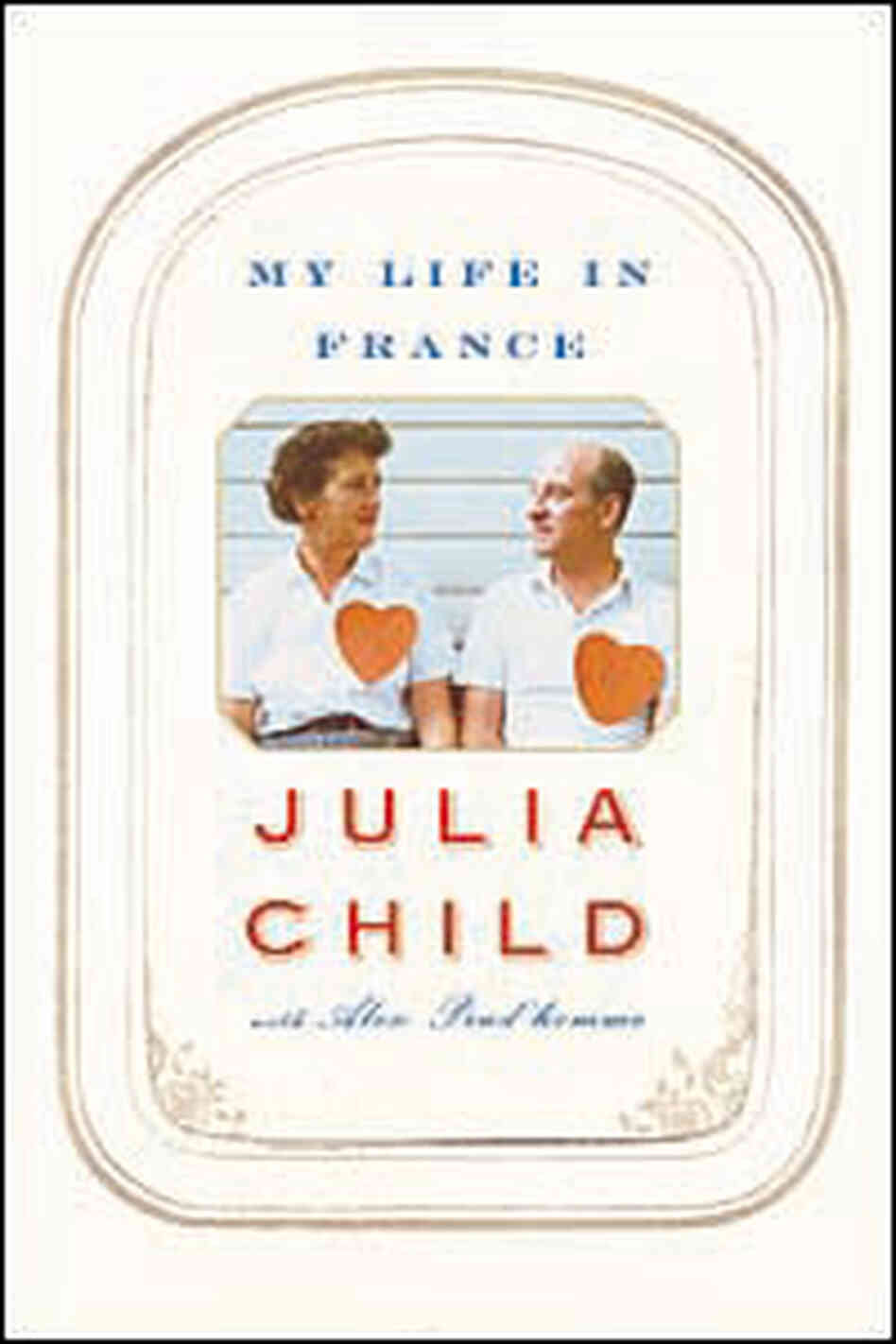 Although it's still relatively early in the month, I can tell that February is going to be just as busy and jam-packed as January. With article deadlines, a renewed commitment to blogging, and my attempts at making sure Stephen and I both balance work with life, there's no getting around it. And, you know what?

I couldn't be happier.

The work I'm doing is exhausting and mentally draining, but the end result is so satisfying that I can't help but be addicted to it. And since I'm doing what I love, I'm ultimately a better person, which means I'm a better partner for my husband, a better daughter/sister for my family, and a better friend.

For a long time, I was frustrated because parts of my life felt as if they were suspended in mid-air, but ever since I started "working for myself," and dictating the direction in which I wanted to move next, those parts fell into place, and I feel much more complete.

Plus, there are some exciting things in the works, so I have so much more to look forward to on the horizon!

I think it was my satisfaction in my current state of affairs inspired me to step back from my work for a little bit today to take some time for myself. Rather than dive right back into the draft of the article I've been working on this weekend, I made my morning coffee and devoted an hour to reading my current book, My Life in France by Julia Child. I loved every second of it and feel more energized and more focused because of it. I'm ready to "get back to work!".

My updated version of my mother's recipe for Spinach and Gruyere Quiche went over so well, that I want to experiment with other filling ingredients. Since roasting broccoli is one of my favorite ways to prepare the vegetable, I thought it might be fun to pair roasted broccoli with white cheddar in this new version. If all goes well, then you'll see that recipe on the blog, too. :)

I've made this dish before, but in the spirit of updating older recipes, I want to play around with texture a bit. That's why I'm going to use Israeli couscous (or pearl couscous) this time around instead of regular couscous.

My friend Florence and I have been trying to go out for dinner and drinks for a few weeks now, but our plans have been pushed back multiple times thanks to work deadlines and inclement weather. Fingers crossed that we'll be able to get together this week without any problems!

Wednesday: Fettucine with Mushrooms and Brussels Sprouts from Three Many Cooks

Yes, another dinner with Brussels sprouts. Stephen and I gobble them up every single time I make them, so why not enjoy them again and again and again? 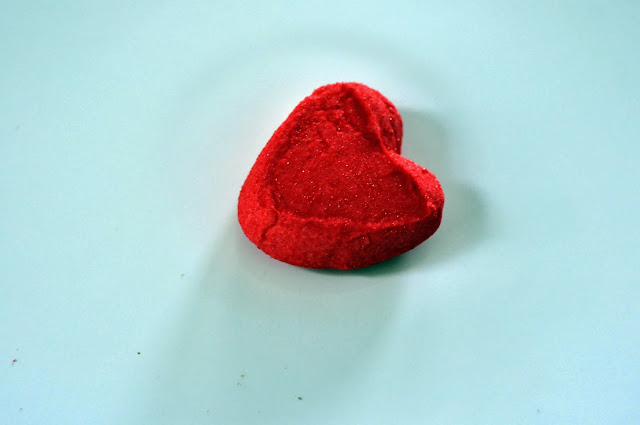 Rather than go out for dinner to celebrate Valentine's Day, Stephen and I are planning a quiet evening in with take-out and a "House of Cards" marathon. When we found out that the entirety of Season 2 would be available on Netflix on February 14, we immediately agreed that we'd be spending Valentine's Day at home in front of the television.

We are so married.

Hey! Speaking of Valentine's Day... Have you entered my Valentine's Day PEEPS® Gift Package Giveaway yet? You have until 5 PM EST tomorrow (Monday, February 10) to enter, so don't miss your chance to win!