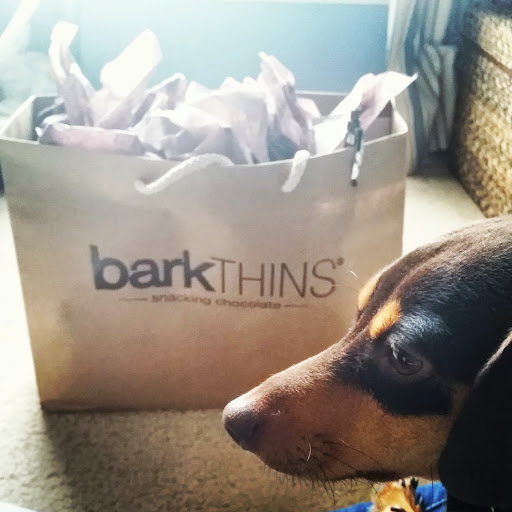 Without further ado, here's what's on deck for dinner for us this week.

I cooked a pound of rotini and tossed it with a mixture of chopped vegetables so Stephen and I will have pasta salad for the week. It'll certainly come in handy for lunches!

I can't believe Stephen and I will be celebrating two years of marriage this week. It feels like it was only yesterday when I walked down the aisle! Obviously, a special occasion like this means no cooking for me. :)

What's on your Menu Plan this week? Let me know in the comments below!