I've partnered with Verizon Wireless of the Philadelphia Tri-State Region to see how certain devices that operate on Verizon's 4G LTE network stand up to the technological needs of a food blogger. 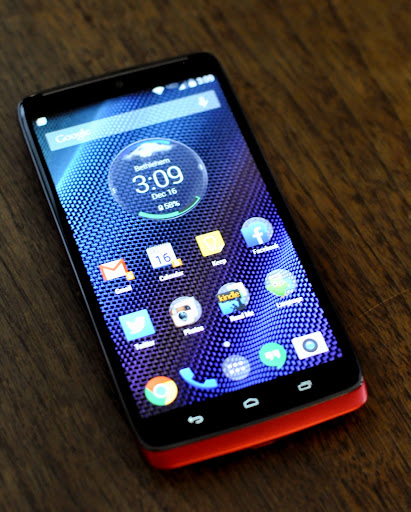 Verizon Wireless provided me with a Motorola DROID TURBO to test at no cost to me. I did not accept monetary compensation for this post. All opinions expressed are my own.

Earlier this year, I announced the partnership I had established with Verizon Wireless of the Philadelphia Tri-State Region for which I'd test devices that operate on their 4G LTE network, known as the "fastest and most reliable in the U.S.", to determine how the right device could improve my blogging endeavors.

In today's blog post, I'm going to share my thoughts about the Motorola DROID TURBO, as well as some of the photos I took with the device. Keep reading to see what I had to say about it! 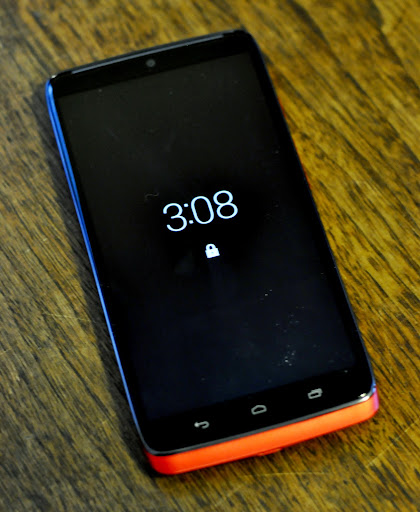 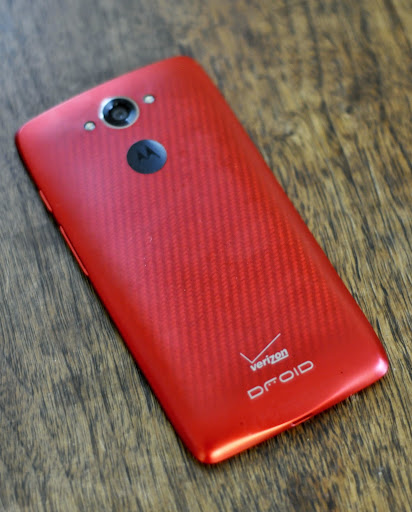 Right out of the box, I was drawn to the look of the DROID Turbo. My initial attraction to the phone may have had something to do with the super sexy red shade of its body. 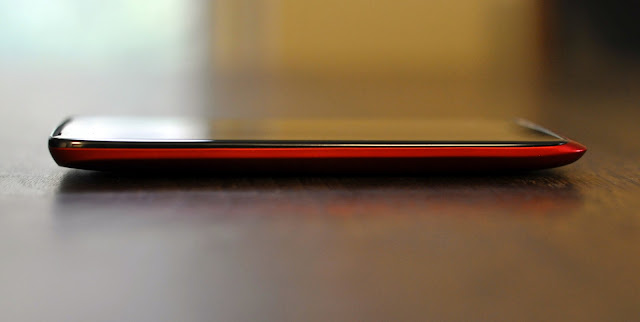 At first, I was concerned that the DROID Turbo would feel too long when I held it, but it actually rested comfortably in my hand. At 5.56 inches in length, I was pleased that I didn't need to strain to reach the top of the phone's screen with my thumb. Also, at 5.96 ounces in weight, the phone wasn't too cumbersome to hold and didn't feel bulky when I slipped it into my back pocket.

The DROID Turbo's 21MP camera took some getting used to and there were several frustrating photo-taking moments throughout my trial period. Especially when attempting to take photos of the displays of Christmas lights. Controlling the point of focus was next to impossible and nearly every photo of twinkling Christmas lights came out blurry.

I quickly came to miss the HTC Zoe™ feature of the HTC One, the last device I tested for Verizon Wireless. When that feature is turned on, the phone's camera captures up to 20 photos with one press of the shutter and helps you identify the "best shot" of the set.

But, with time and practice, I started capturing photos with the DROID Turbo that were worth keeping. Here are some of my favorite photos taken with the device:


Despite my early problems with the camera, I did wind up quite attached to the DROID Turbo by the end of my trial period. The turbo processor allowed me to switch back and forth between apps without dealing with any lag time. The battery life (up to 48 hours) helped keep me on the go without having to worry about plugging in all the time, and when I did need to charge the battery, it took less than an hour to get back up to 8 hours of battery life. So convenient!

Plus, the DROID Turbo and Verizon's 4G LTE network rescued us during our road trip to Connecticut before Thanksgiving. We were having zero luck finding suitable driving music on the radio, so I just started up the built-in Slacker Radio app to play music until we found ourselves in a better area. The reliability of the network allowed us to stream music without any interruptions and saved us from utter boredom while we were stuck in traffic.

Now that my trial period is over (and I have to send my tester phone back to Verizon Wireless), I'm seriously considering upgrading to the DROID Turbo so I can use it all the time. Though, with Christmas just around the corner, maybe Santa Claus will find it in his heart to put the phone in my stocking this year. ;-)