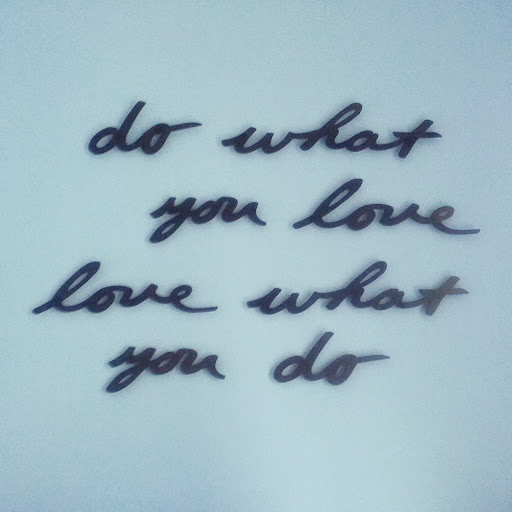 I've been feeling run-down today, so I took my time putting this week's Menu Plan together and writing it up to share on the blog. I was honestly tempted to give myself a short break from cooking, especially since Musikfest (the most wonderful time of the year) started in Bethlehem this past weekend, but then I realized that it would turn into a very expensive week if we relied on Musikfest fare all week.

Not that I couldn't eat an ear of Aw Shucks Roasted Corn for dinner every night...

After accepting reality, I forced myself to sit down this afternoon and fill in the holes in our plan. We will probably go back to Musikfest at least one more time before the festival ends, but for all of the other nights, it'll be nice to have than plan to refer to.

Are you ready to see what's on deck for dinner for us this week?

We have a few slices of pizza leftover from Pizza Night and a few bowls of gazpacho left from Saturday night's cooking experiment, so we'll tackle those items rather than making something new.

Because I have an abundance of jalapenos from the farmers market, I'm going to make a variation of my Tequila Lime Guacamole to go with the black bean quesadillas, which also call for jalapeno. I don't want to waste anything from the market!

I've been wanting to try this recipe for Aloo Gobi ever since I saw it in the December 2013 issue of Food & Wine. Fingers crossed it turns out well!

So, what's on your Menu Plan for the week? Let me know in the comments below!