Stracciatella Gelato has a smooth and luscious texture dotted with flakes of chocolate. This Italian gelato is sure to become your new favorite frozen treat. 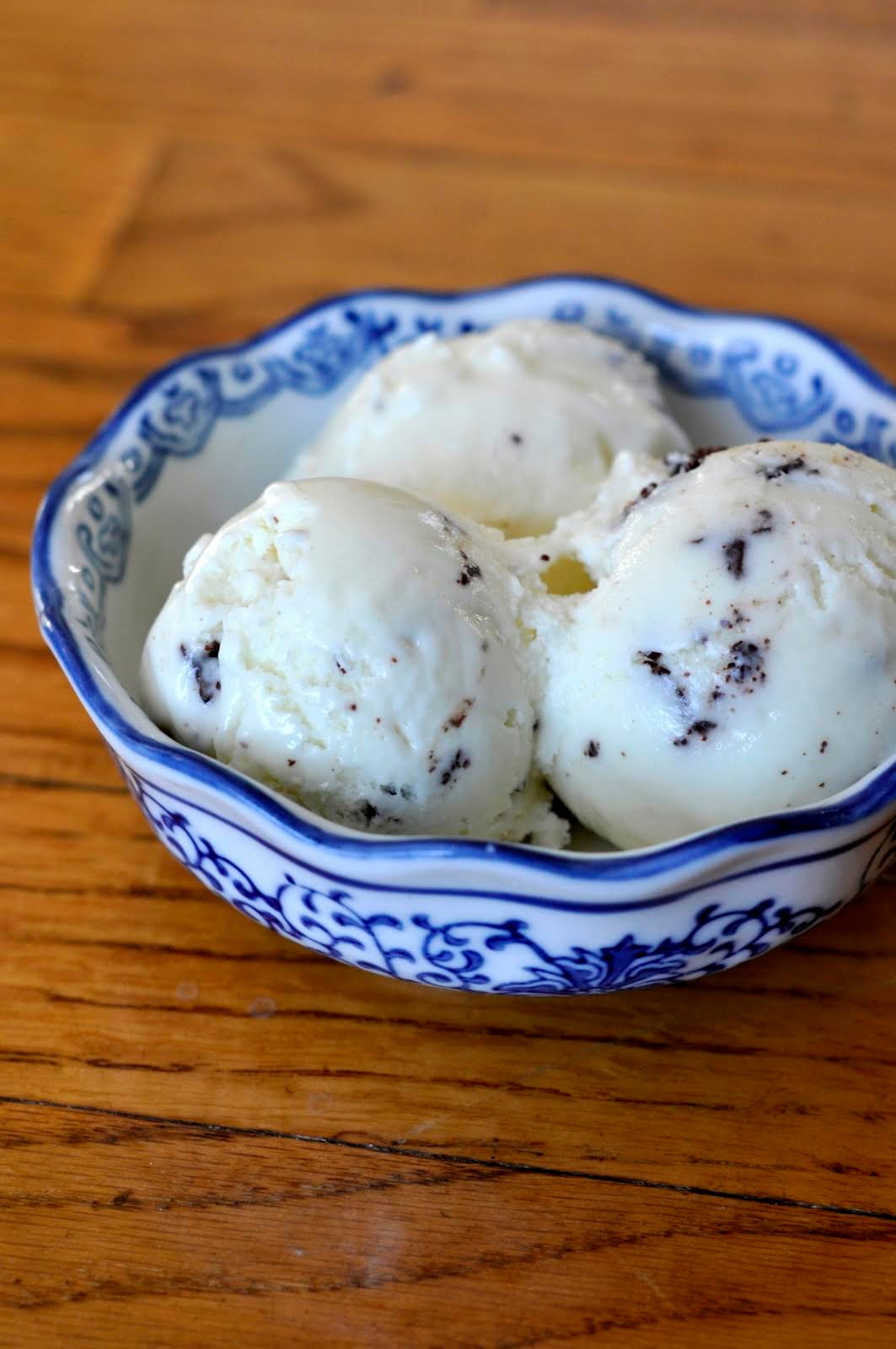 Morano Gelato provided me with a sample of their Fior di Latte (Sweet Cream) Gelato Mix to try at no cost to me. I did not accept monetary compensation for this post; however, this post contains affiliate product links. Clicking on these links may result in my being paid a small commission based on product sales. Regardless of commission, all opinions expressed in this post are my own. For more information, please review our site policies.

Our sweet girl's birthday is next week. It's hard to believe that Stephen and I have only been parents for five years... and, some days, it's even harder to remember what life was like before we started our family.

We've had longing conversations about the period of our lives when it was just the two of us. Sleeping in on the weekends and going to brunch on Sunday mornings was a weekly tradition. We could eat out without worrying about whether the restaurant had a children's menu. Vacations were real vacations... not stressful affairs requiring a recovery period afterward.

As much as I love being a mom, I've realized how important it is to make time for Stephen and me to reconnect. That's why I included organizing monthly dates in my plan to live green in 2020. And I'm making more of an effort to look back and appreciate the time we had before kids were part of the picture.

This is likely why I jumped at the chance to partner with Morano Gelato on this gelato recipe. 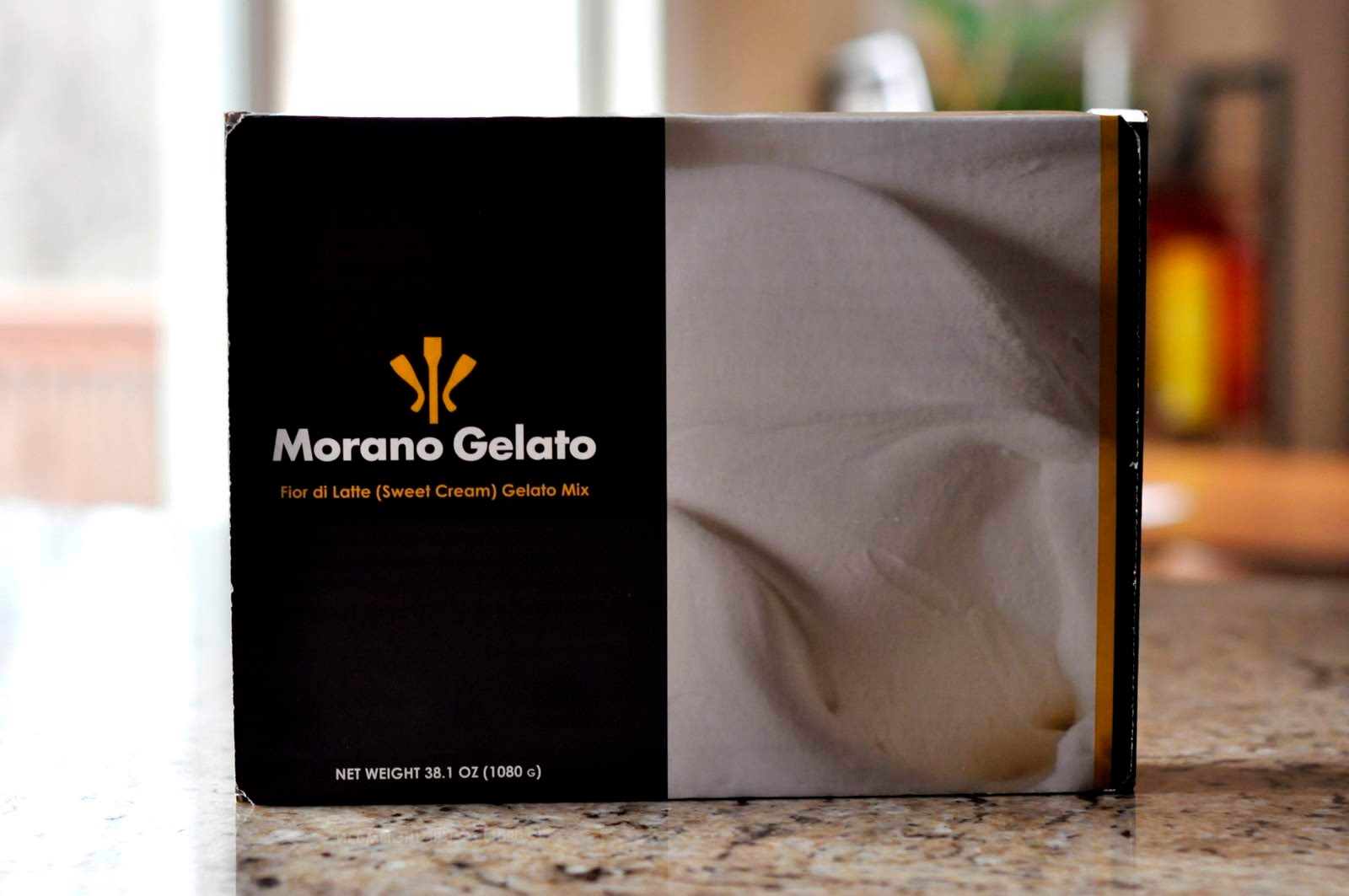 Even though I own an ice cream maker, I've only made gelato in my own kitchen once before. I've been too intimidated by the idea... because, in my mind, no gelato I made could ever compare to the gelato we had it on our honeymoon in Tuscany.

Thanks to Morano Gelato, a small, New England-based company dedicated to promoting the art of gelato-making, I was able to make a delicious batch of Stracciatella Gelato at home. The sweet cream base was smooth and dotted with shards of chocolate... and with one taste, all the memories from our trip to Italy came rushing back. 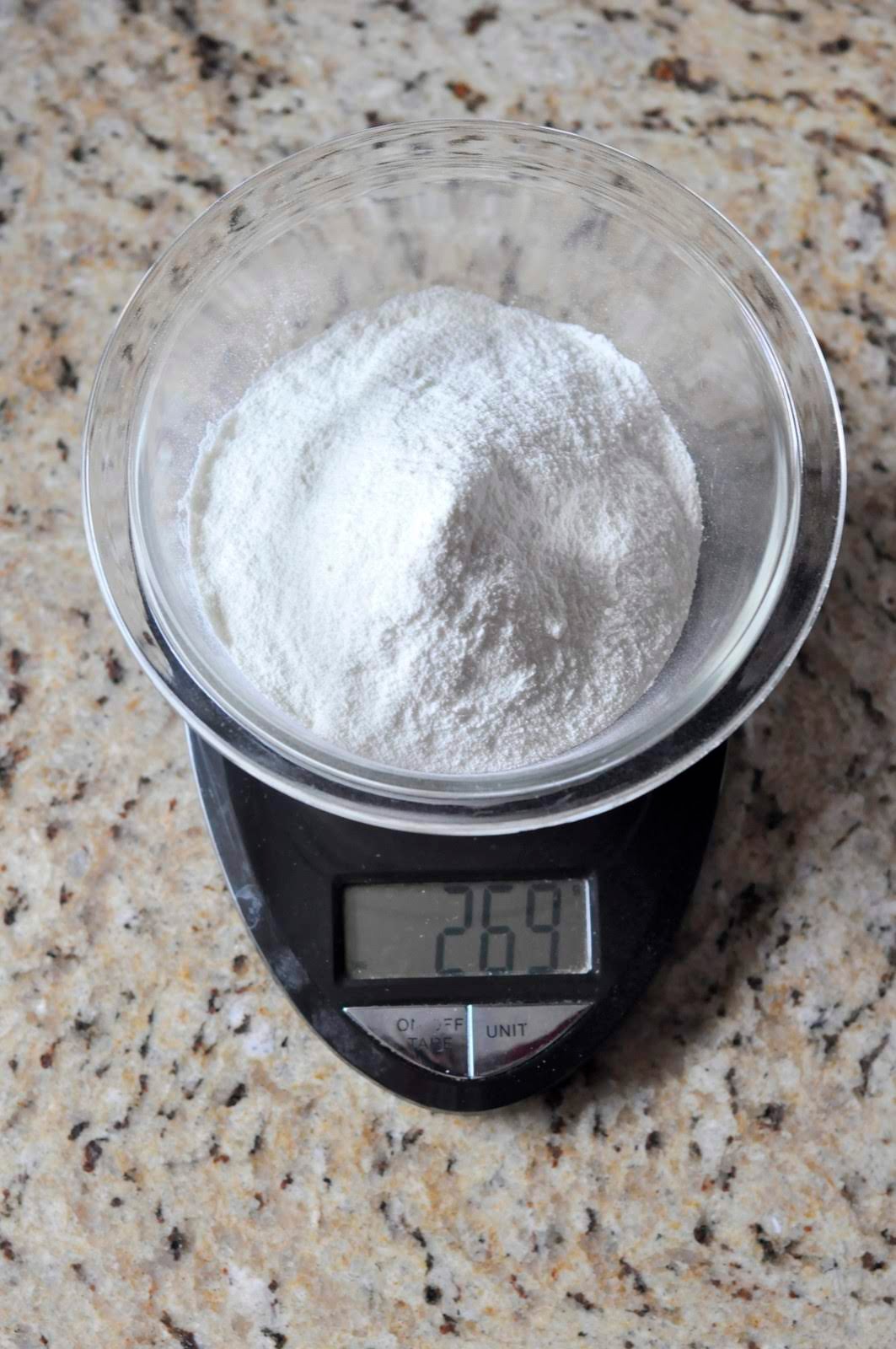 But let me rewind a bit so I can show you how easy it was to make this gelato.

Morano Gelato recommends using a kitchen scale (like this one) to measure all ingredients by weight for the best results. 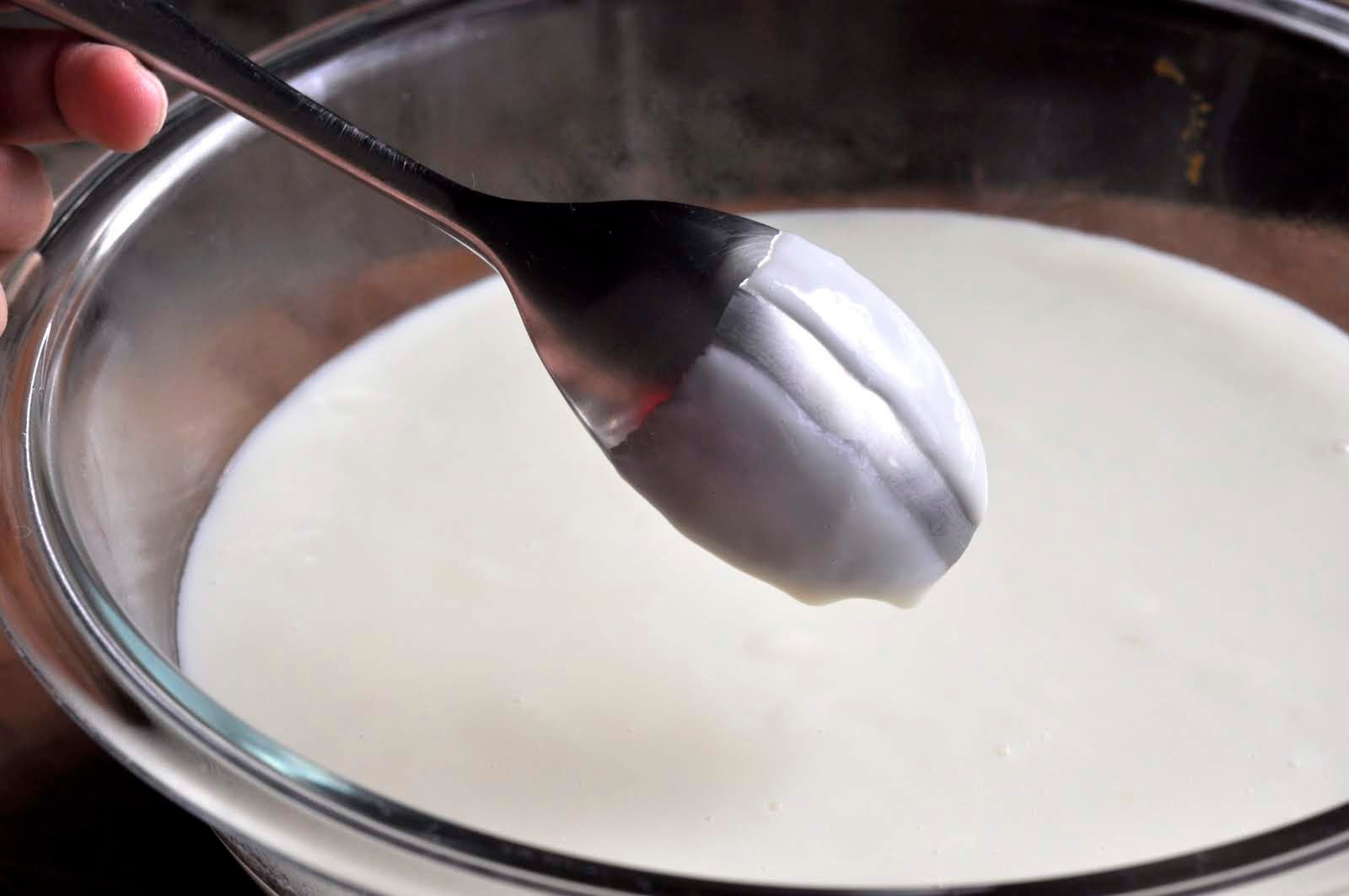 Start by combining the Fior di Latte (Sweet Cream) Mix with whole milk and heavy cream in a medium saucepan. Cook the mixture until it's thick enough to coat the back of a spoon.

Since the mix itself contains tapioca starch, there's no need to add egg yolks to the mixture to thicken it. You'll still get the consistency of custard without worrying about scrambling eggs or cooking the mixture too long. As long as you're whisking the mixture constantly while it's on the heat, you should be just fine.

Here's what the mixture looks like after it has chilled in the refrigerator: 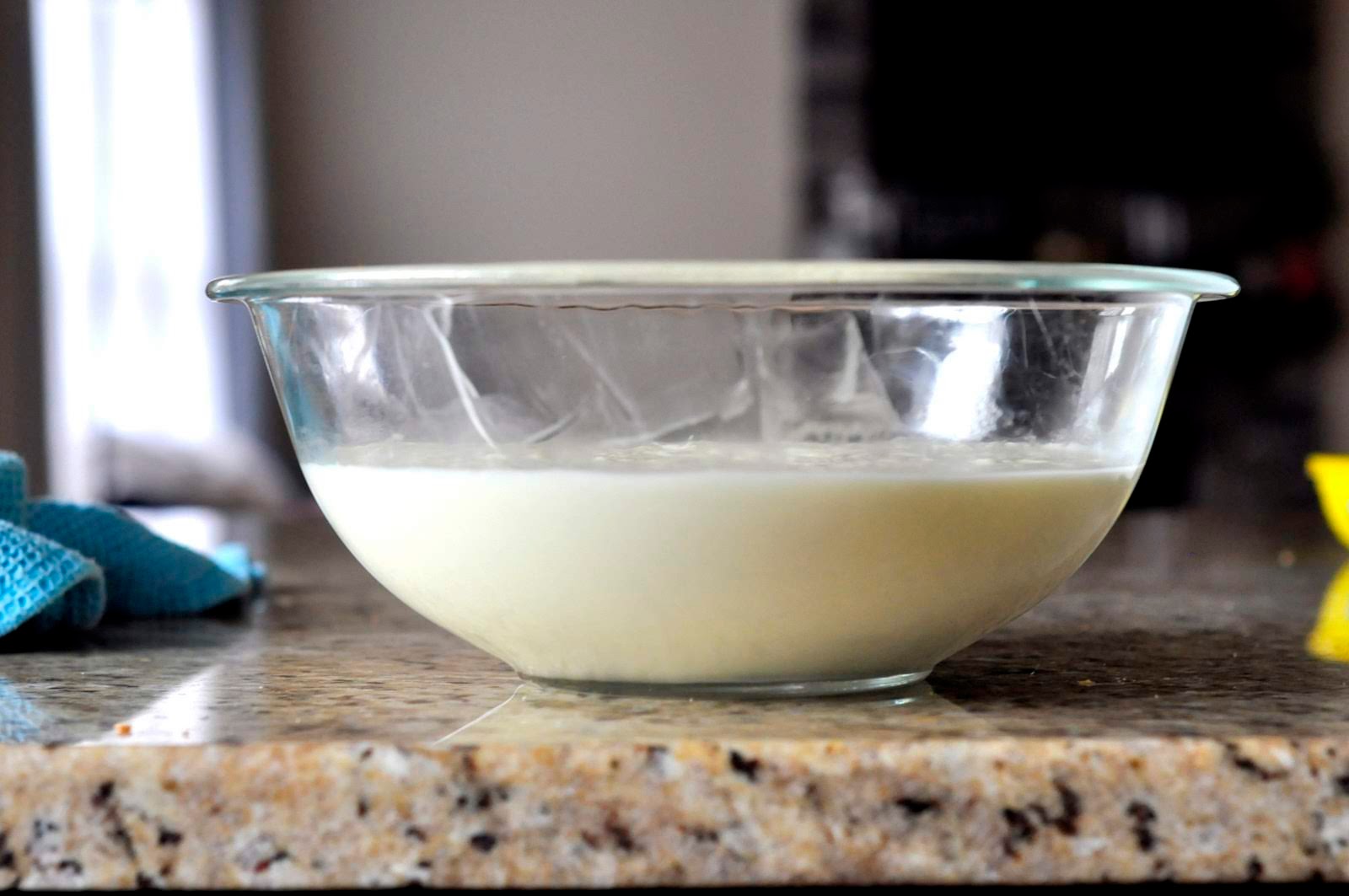 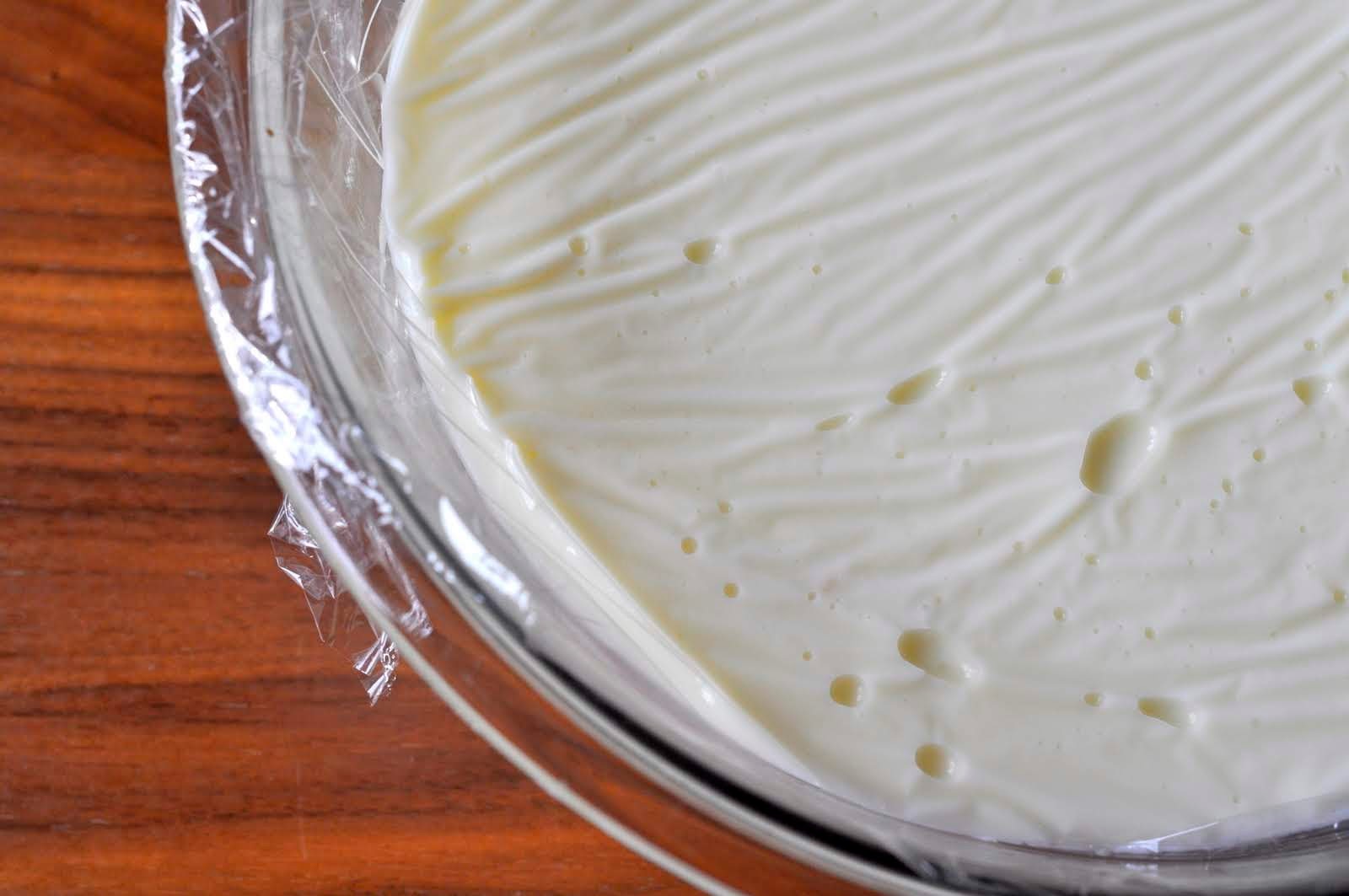 Just wait... it gets better. 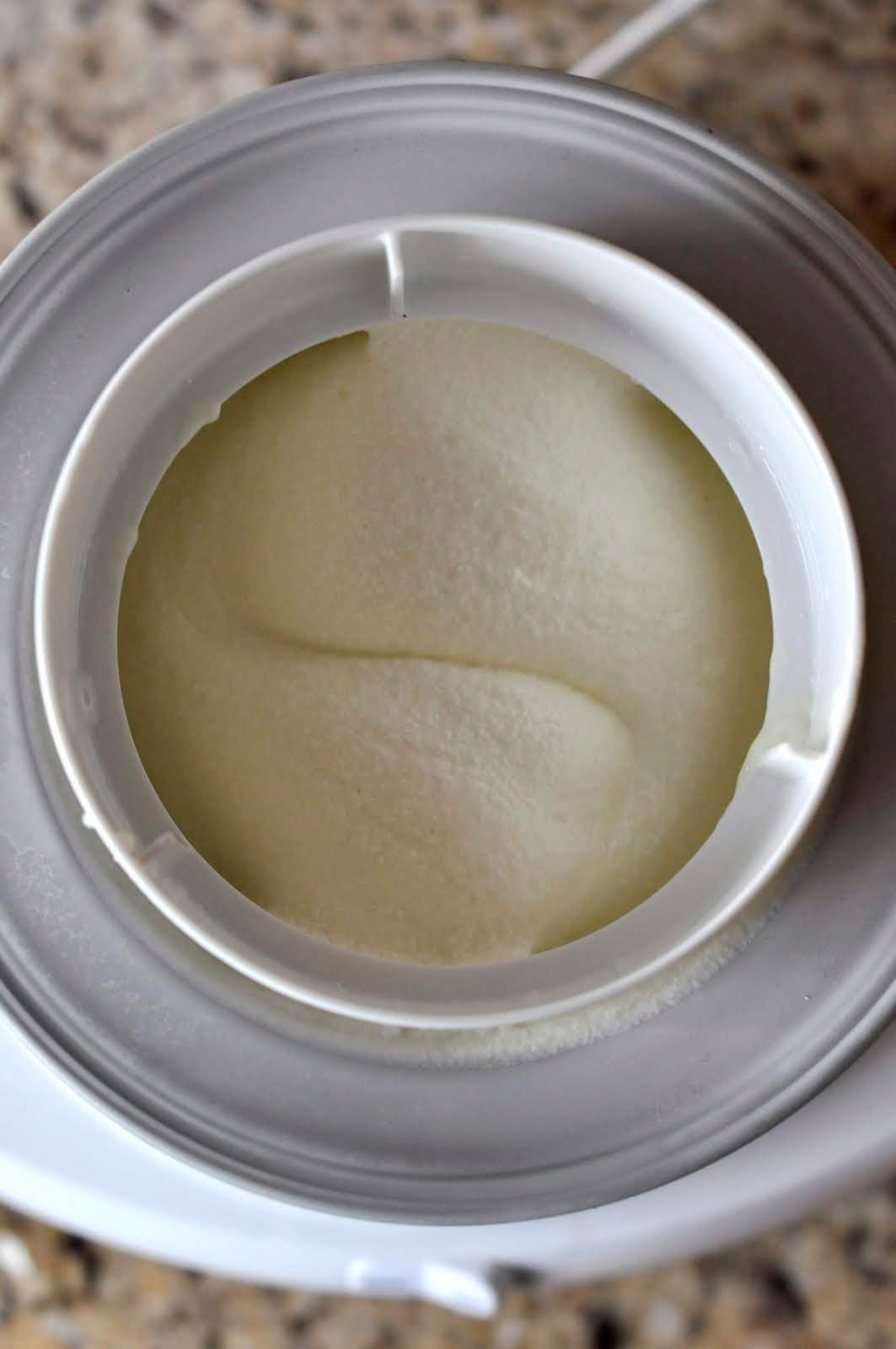 Carefully pour the gelato base into the prepared bowl of your ice cream maker and turn on the machine. 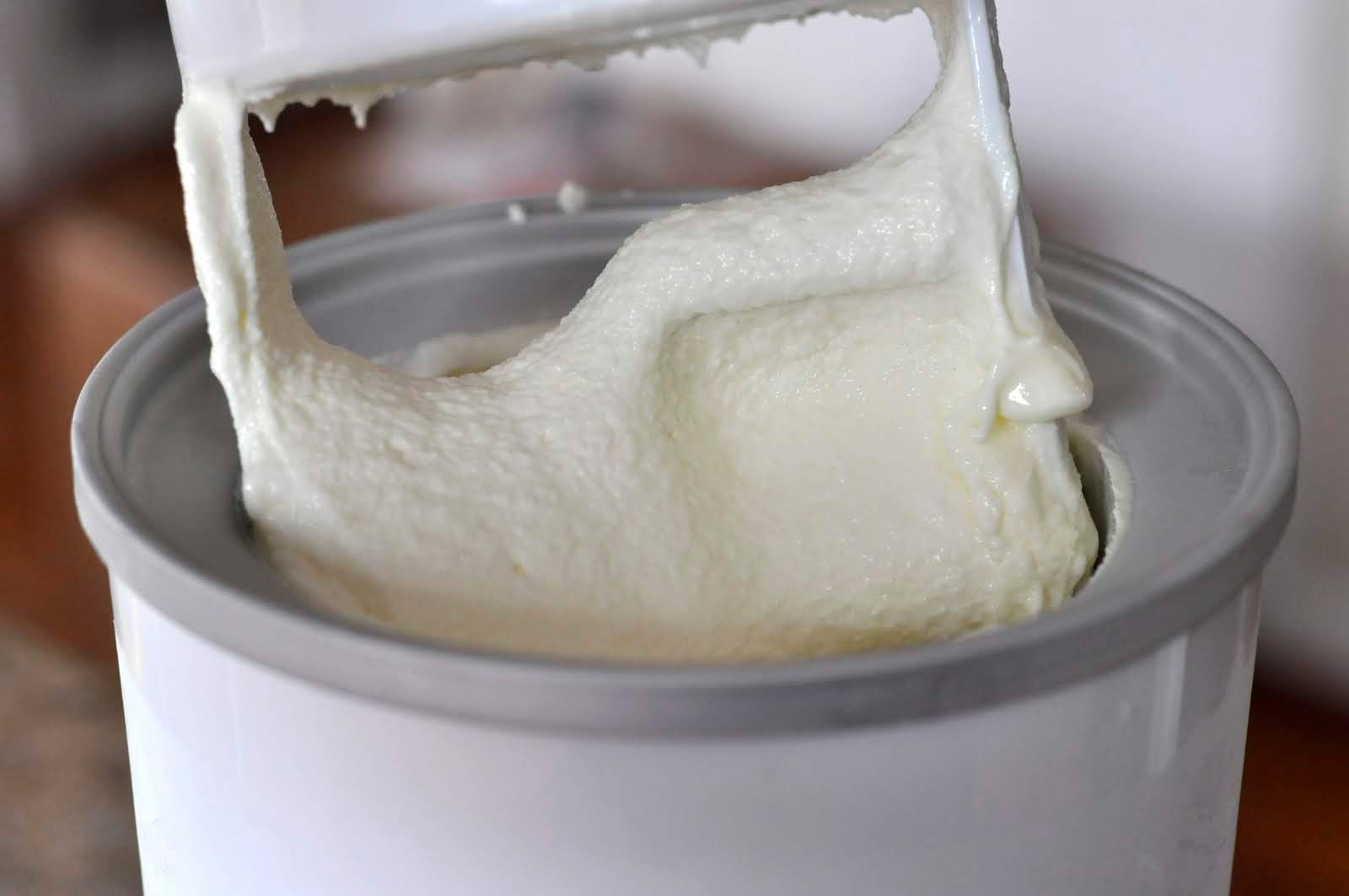 Then walk away to do something else on your to-do list because you're going to want to let the mixture churn for 30-40 minutes until it's thick and creamy. 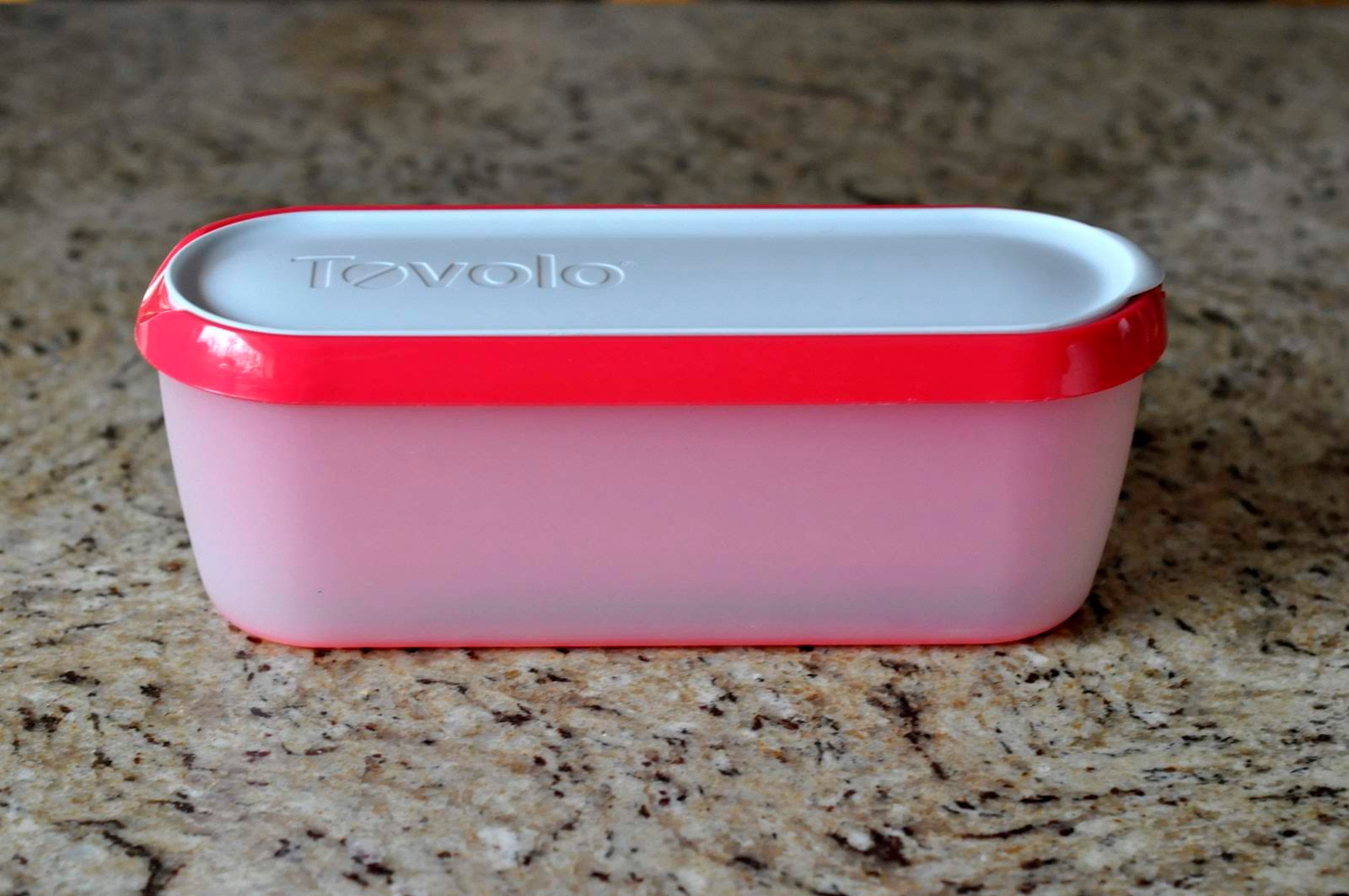 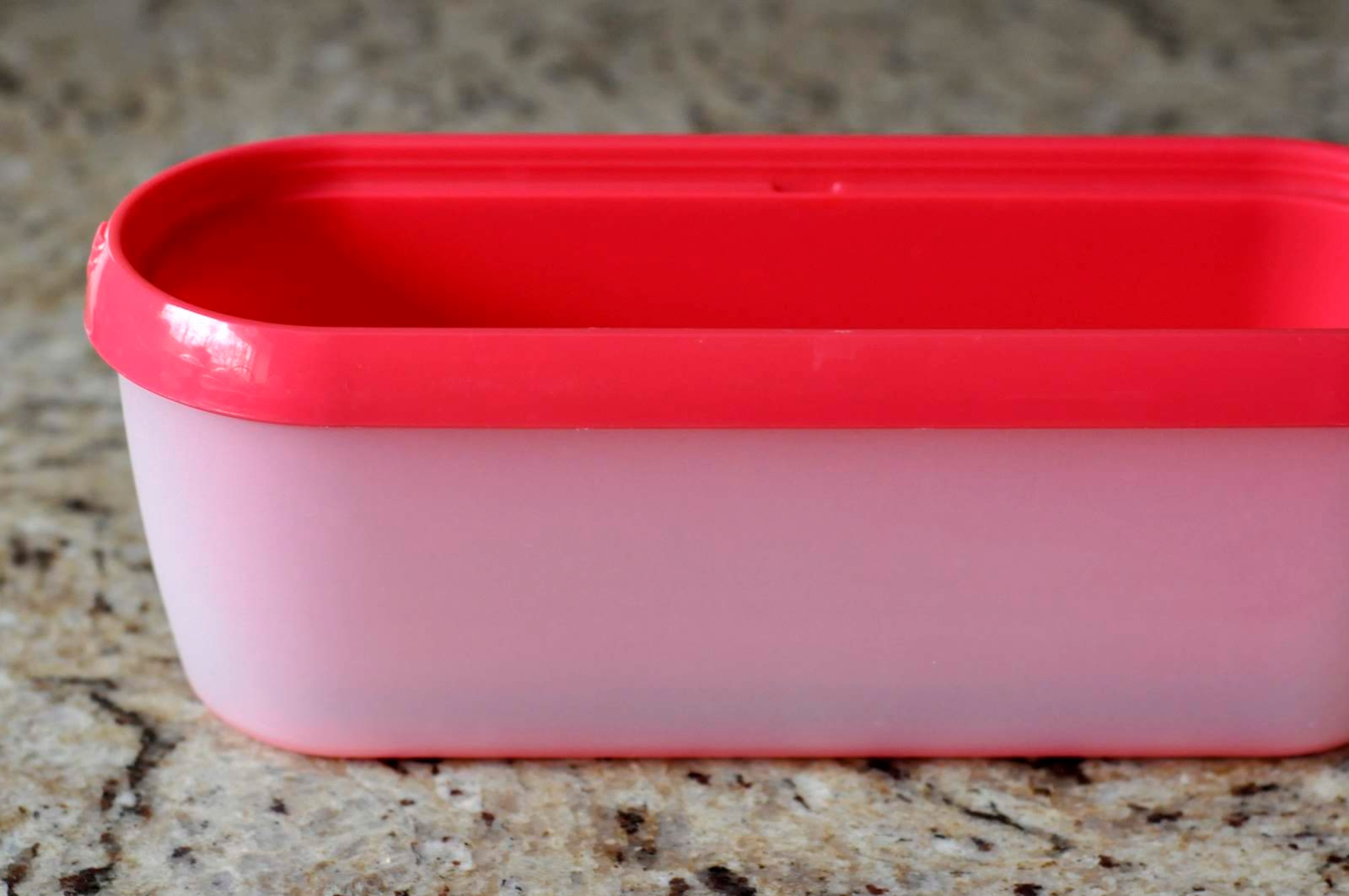 When the mixture is nearly finished churning, get your air-tight storage container ready because the gelato is going back into the freezer.

Now, I used this project as an excuse to buy the ice cream tub I've been eyeing for a while, but you don't need a tub like this to make excellent ice cream (or gelato) at home. I've stored my homemade ice cream in regular plastic containers before without any issues.

The important thing to remember is to make sure the surface of the ice cream is covered with plastic wrap to prevent air from getting to it. 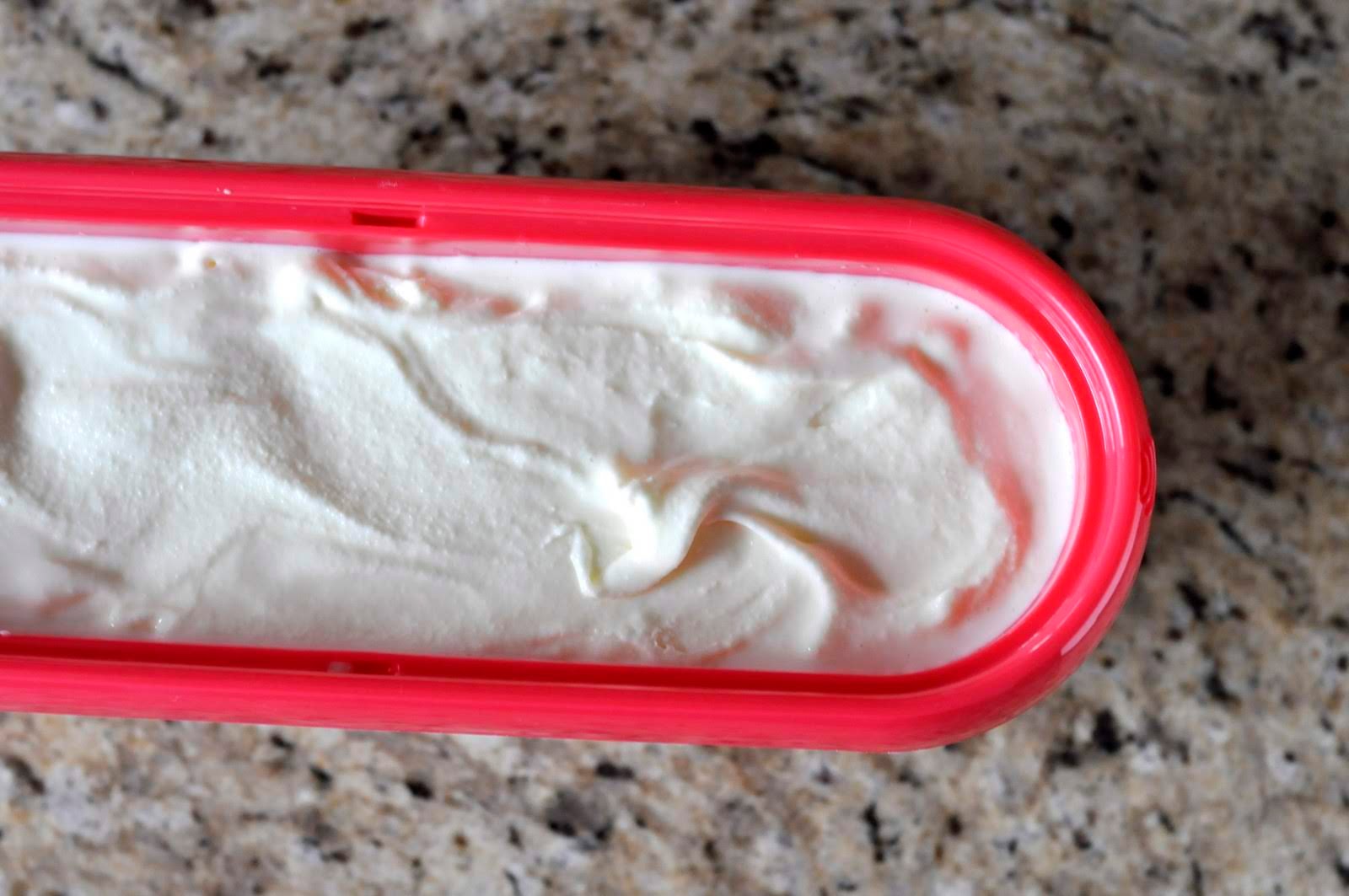 When you've hit the 30-40 minute mark, use a rubber spatula to spoon your gelato into your container of choice. 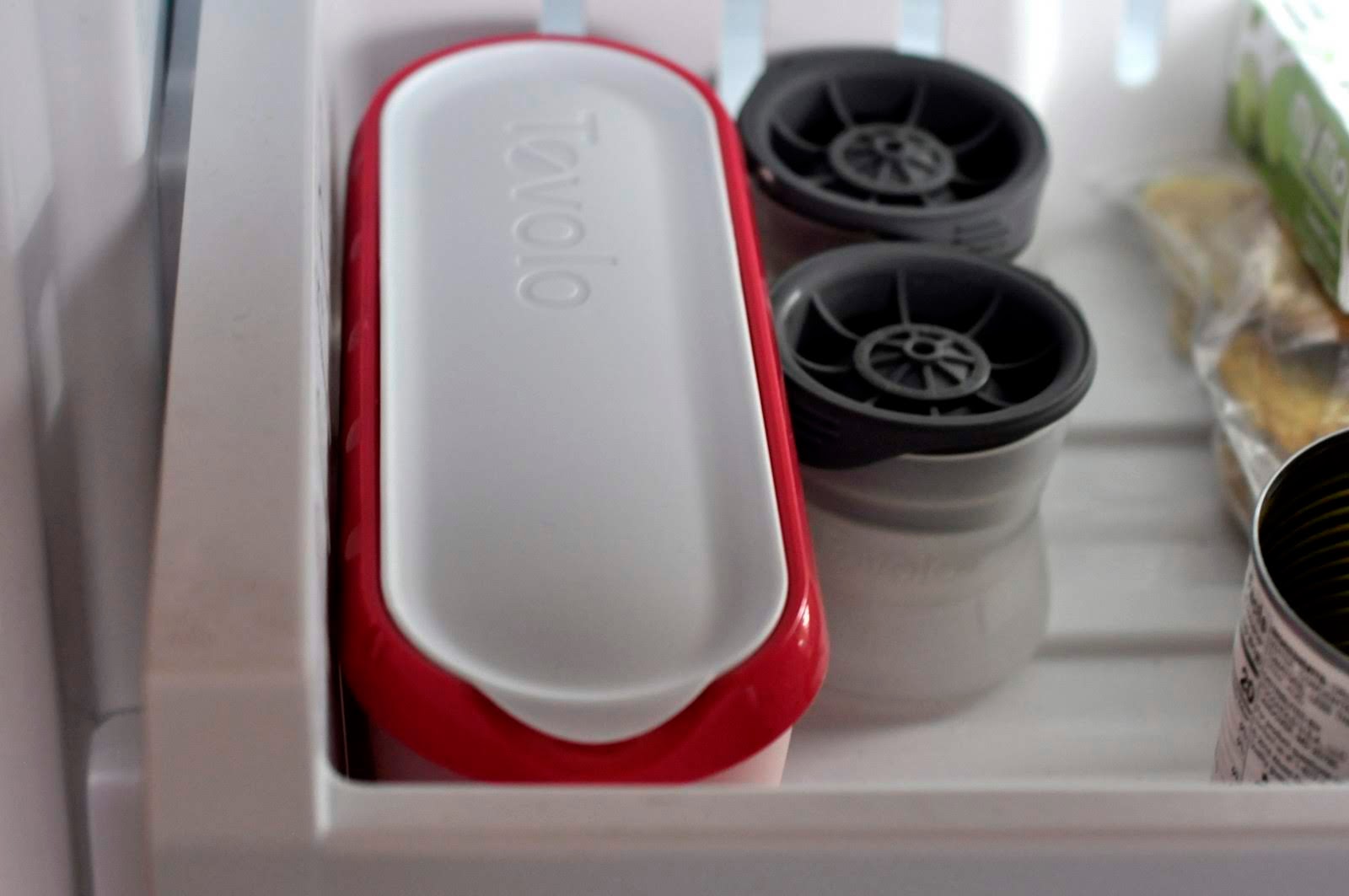 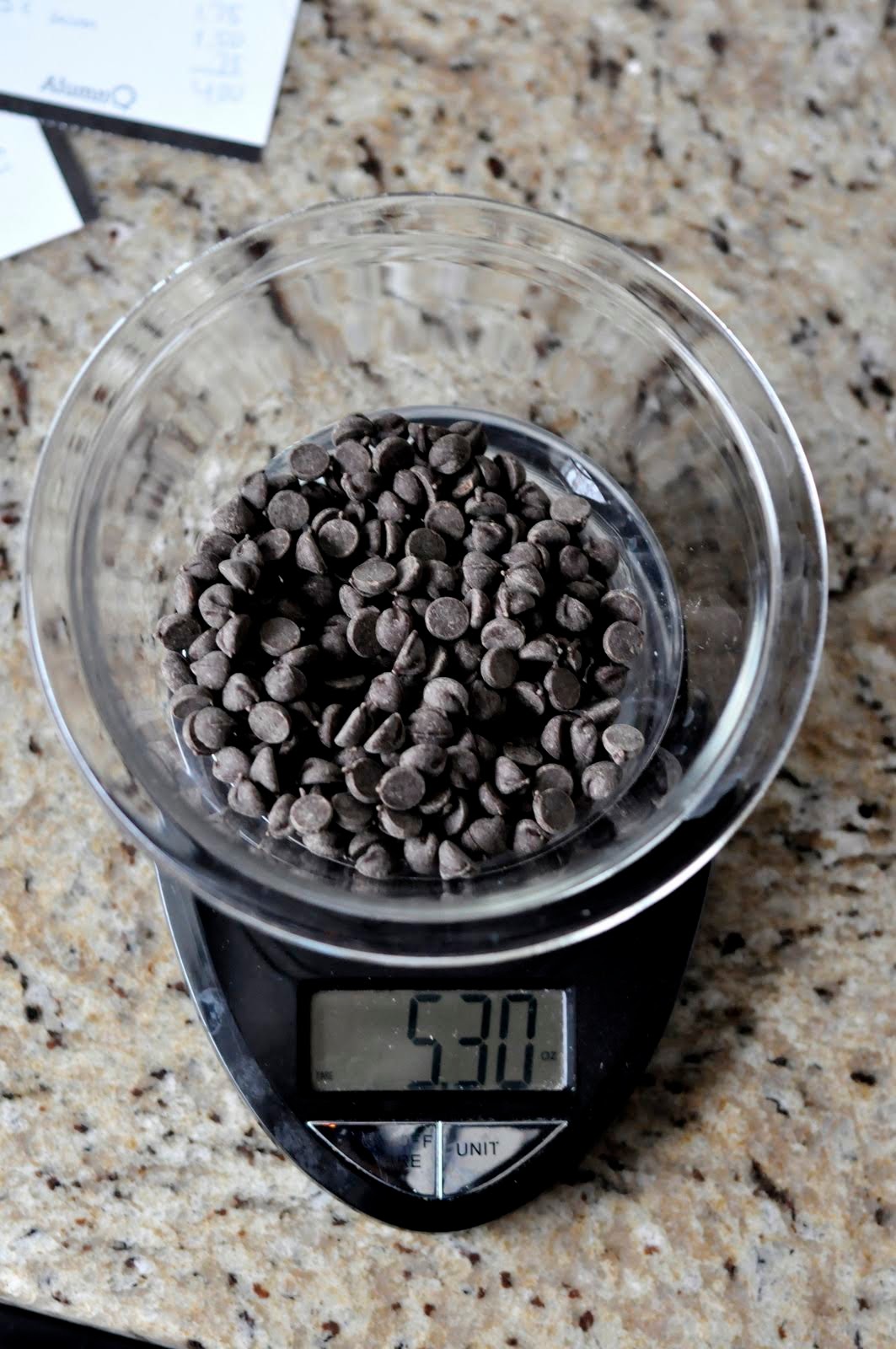 At this point, you're probably going to start wondering whether the gelato is finished yet.

It's not. But dig deep. You're almost there.

While you're waiting, measure and melt your chocolate chips and leave the melted chocolate on the counter to cool while you go take the gelato out of the freezer. 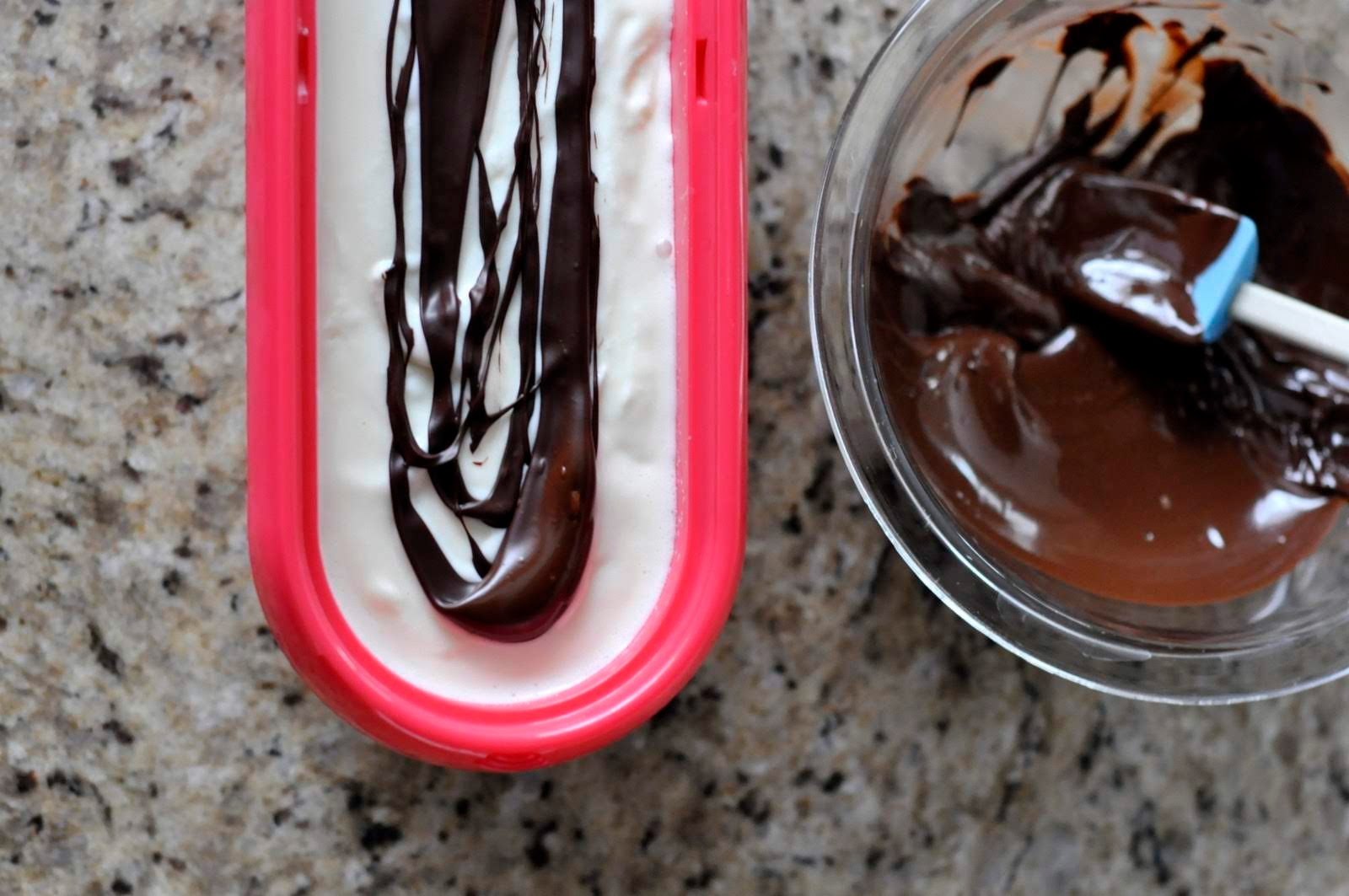 Now, this next step is vitally important.

Drizzle the melted chocolate over the top of the gelato. BUT DON'T DO IT THE WAY I DID.

My drizzle was much too thicky and gloppy, which created shards of chocolate and chunks of chocolate when I mixed it into the gelato. You're better off using a fork to drizzle the chocolate on top rather than a rubber spatula. 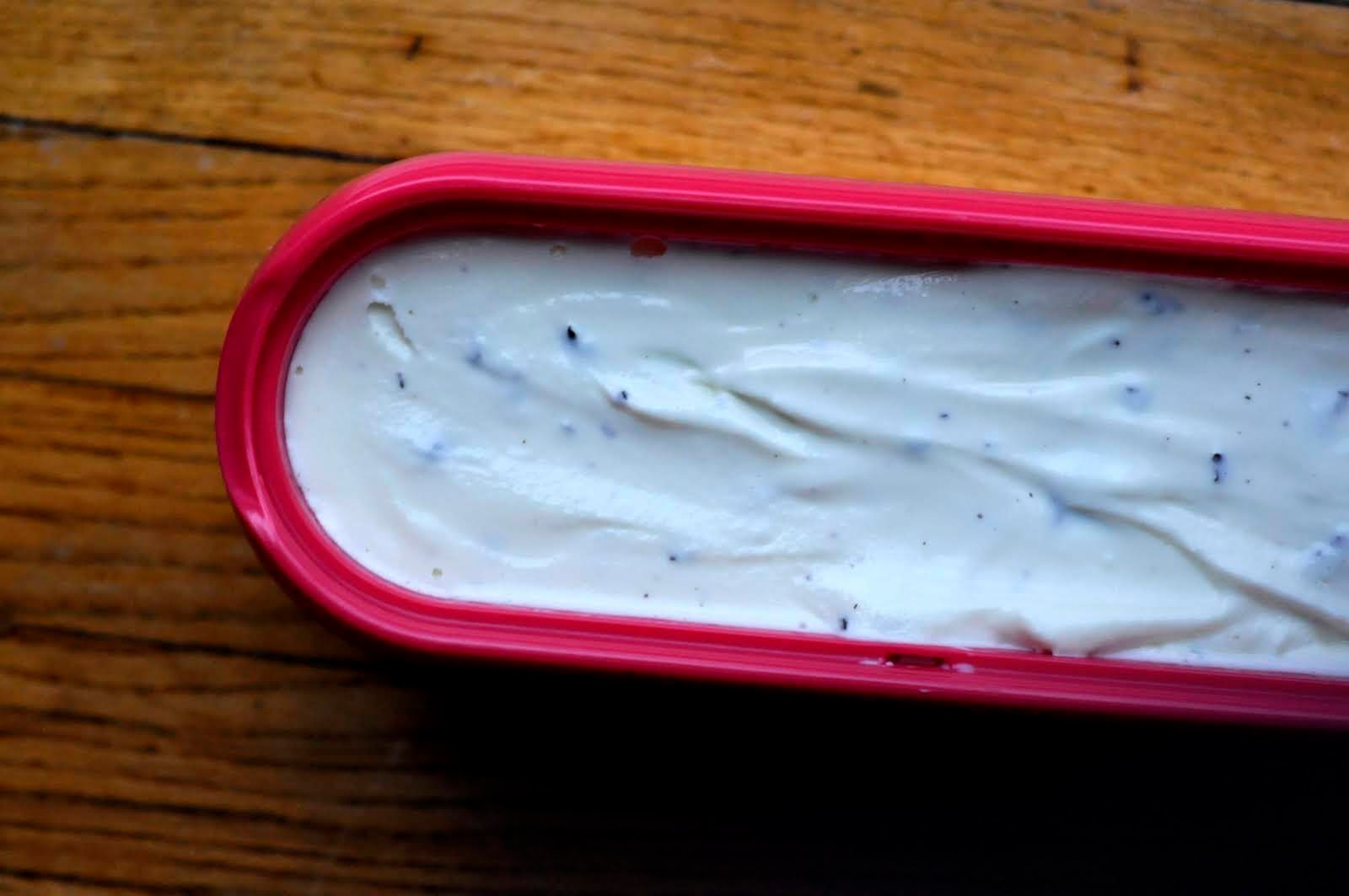 If you do wind up following my not-so-brilliant example, fear not. Everything will be fine. You'll still get a batch of yummy Stracciatella Gelato when all is said and done. 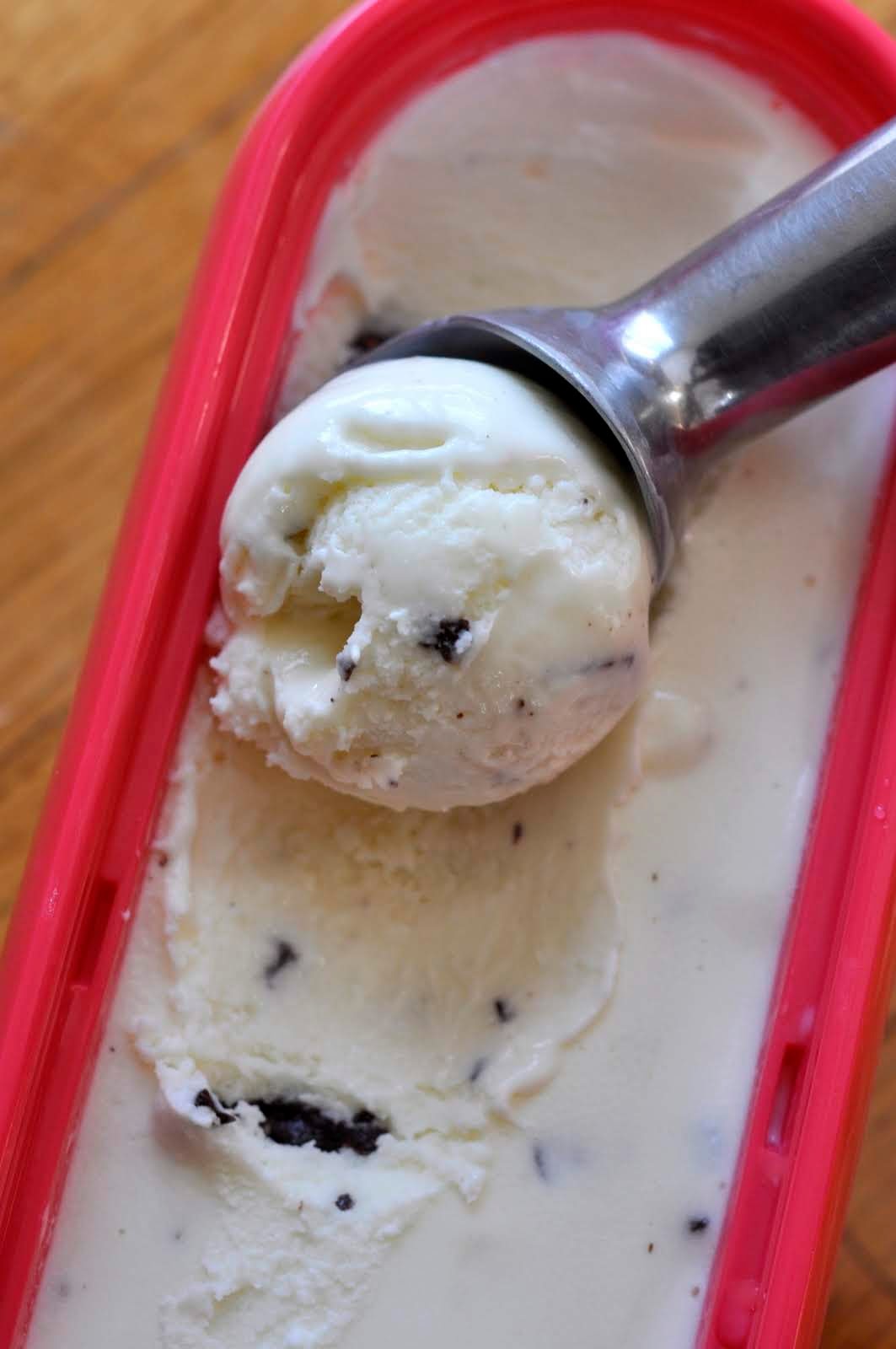 While the flavor of my Stracciatella Gelato was spot on, I still need to work on improving the texture of my homemade gelato. (Obviously.) Which means I'll have to get back into the kitchen and try again and again.

If possible, use a kitchen scale to measure your ingredients in grams for the best and more authentic results. 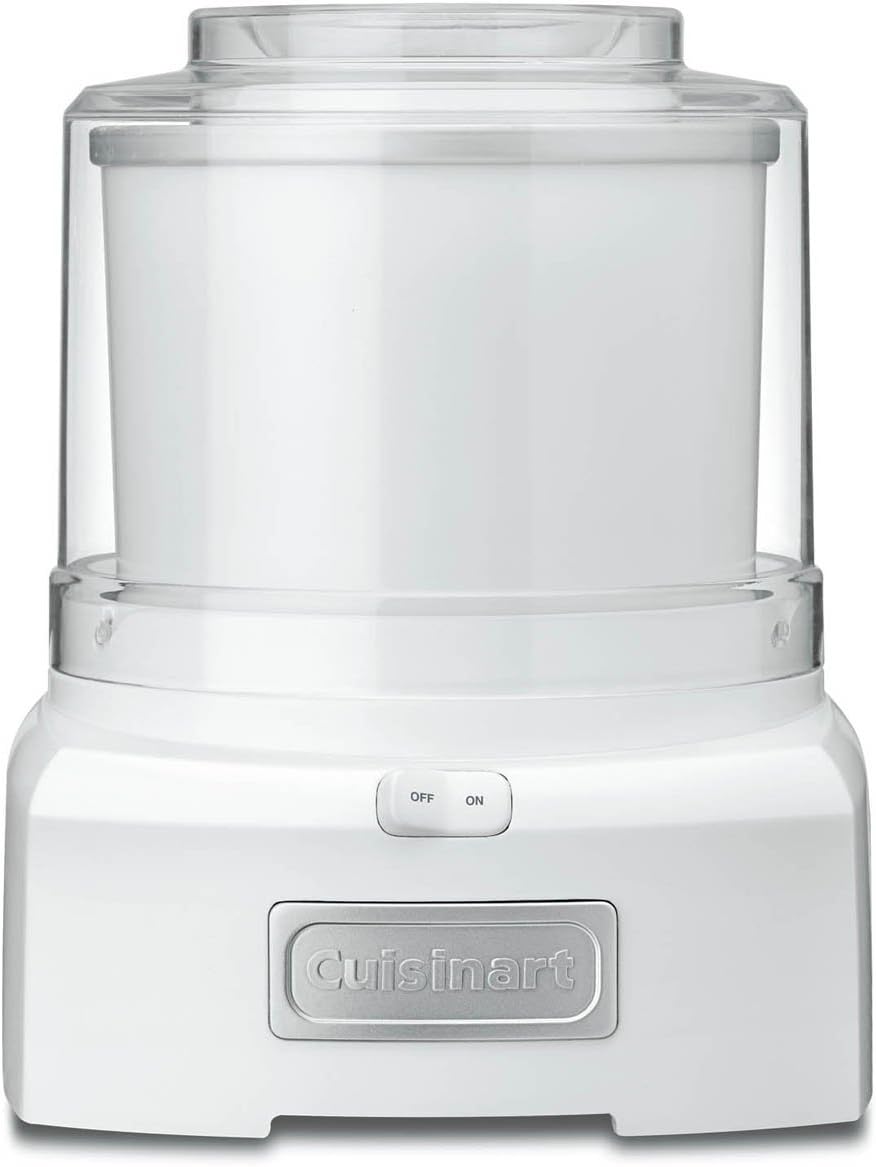 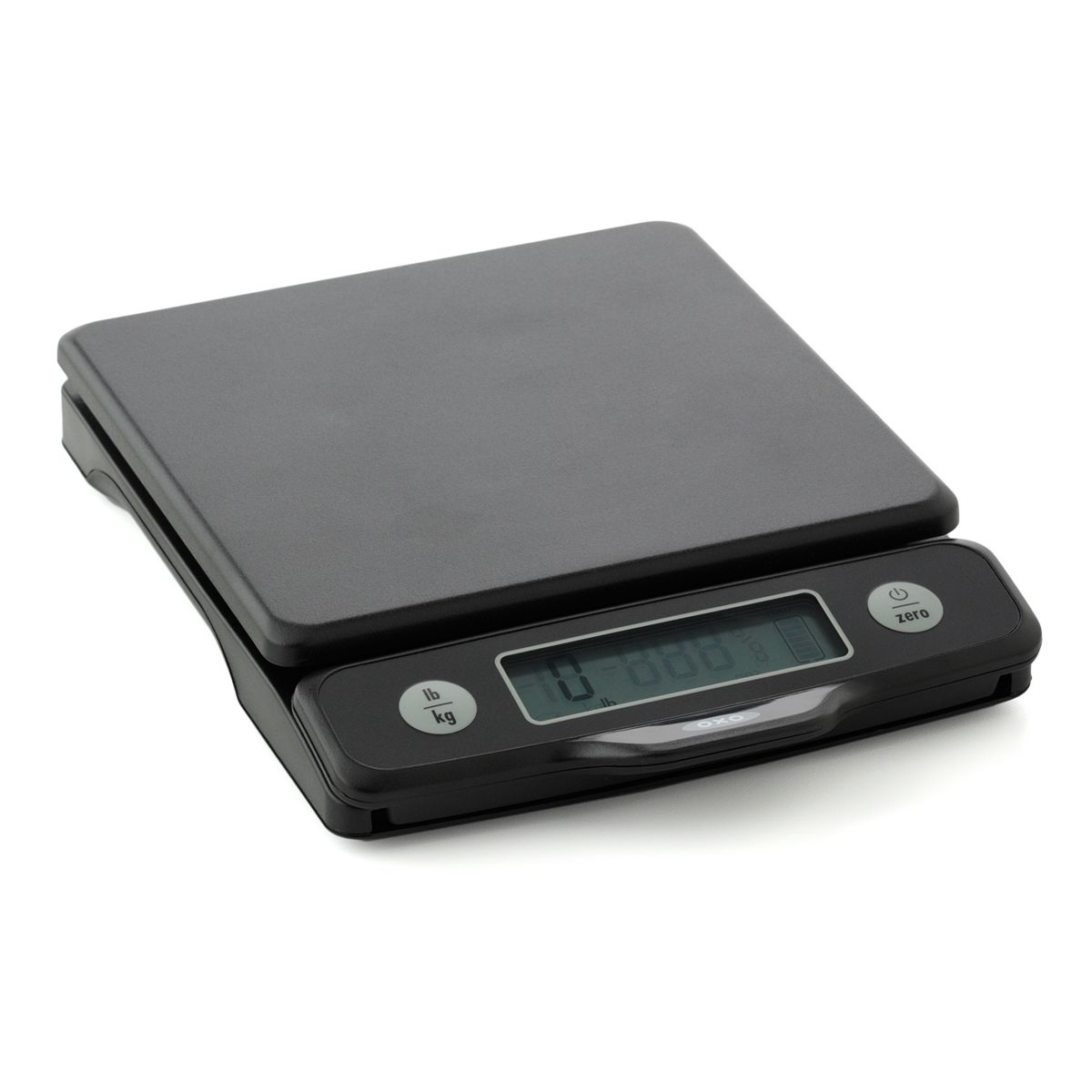 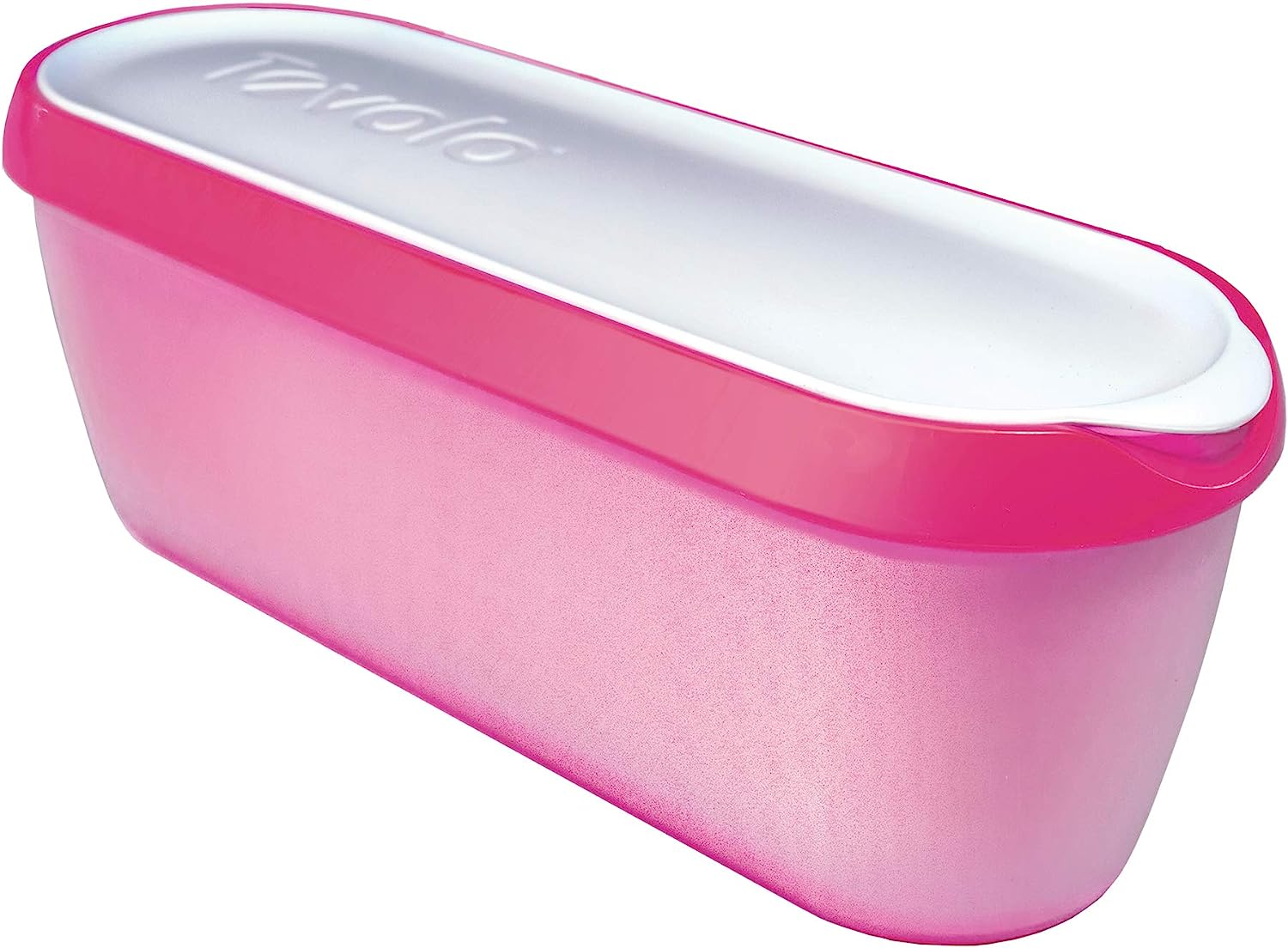 Tag @tasteasyougo on Instagram and hashtag it #tasteasyougo!
Created using The Recipes Generator

Since first sharing this recipe for Stracciatella Gelato, I have learned that Morano Gelato has permanently closed and they are no longer selling their gelato mix.
-----