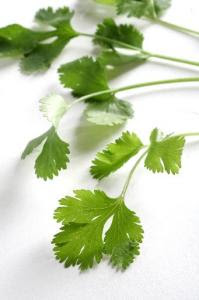 
It's been a long week. With barely enough time to recover from the long weekend at my father's, I was thrown into a week packed with work, social activities, and volunteering obligations. The last thing I needed to do tonight was to make a complicated meal for myself. So, I cheated and ordered pizza from Bella Via. Nothing says Friday night like slice after slice of deliciously cheesy pizza.

Had I the energy and motivation, I would have made my own pizza tonight. Especially since I've been craving my Barbecue Chicken Pizza for the last couple of weeks. Unfortunately, not only were the energy and motivation lacking, but my kitchen was also lacking the proper ingredients. That's not to say that I'm settling for the pizza I got from Bella Via... I just would have preferred to make it myself. I've hardly been in the kitchen this week given my jam-packed schedule, and I've missed cooking.

Even though I was unable to make the pizza I consumed for dinner, I'd like to share the recipe with you anyway. If you're looking for a recipe to try for dinner tonight and your kitchen is better stocked than mine, I hope you try this one!

If you liked this post, consider subscribing to Taste As You Go’s RSS feed or signing up for email updates so you don’t miss a thing!
Labels: Pizza Poultry Sandwiches and Pizza