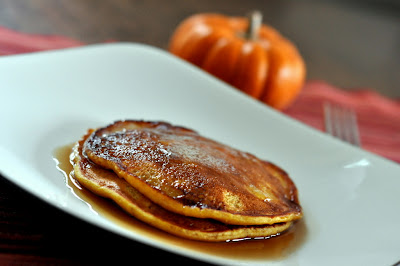 I've confessed that pumpkin is not my favorite fall flavor. My husband, on the other hand, feels the exact opposite. Just thinking about sipping on pumpkin spice lattes or devouring stack after stack of pumpkin pancakes makes his eyes light up.

Since we don't share a mutual obsession with all-things-pumpkin, Stephen typically has to wait until our Sunday brunch excursions to get his pumpkin fix. He knows our kitchen won’t be overflowing with pumpkin baked goods. But, while I was working from home during the days after Superstorm Sandy, I surprised him by making these Pumpkin Pie Pancakes for breakfast. 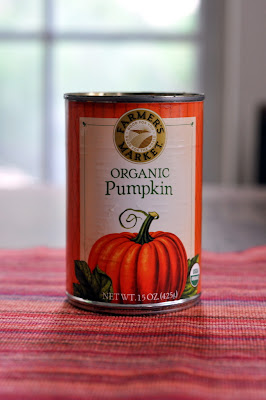 It's ironic, really. During last year's pumpkin shortage, I stocked up on canned pumpkin as soon as I spotted it back on the shelves at our local grocery store. I had no specific plans for the pumpkin at the time and just wanted to have some in the pantry should I decide to experiment with some recipes.

Wouldn't you know it? Those cans of pumpkin puree remained in our pantry, untouched, for over a year. It wasn't until this year's tailgating season kicked off that I finally opened one of those cans! 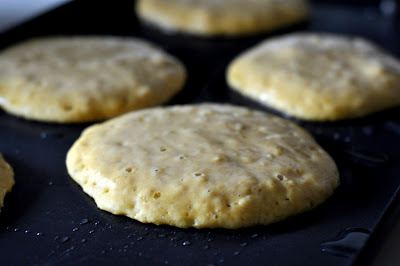 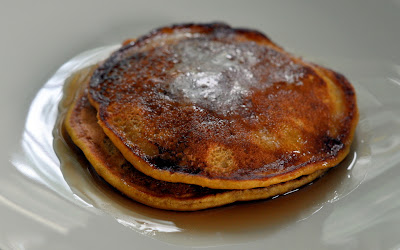 To give these pancakes a rich pumpkin taste, I used a full cup of pumpkin puree. And, the New England girl in me couldn't resist the temptation to stir a tablespoon of pure maple syrup into the batter to help deepen the flavor. 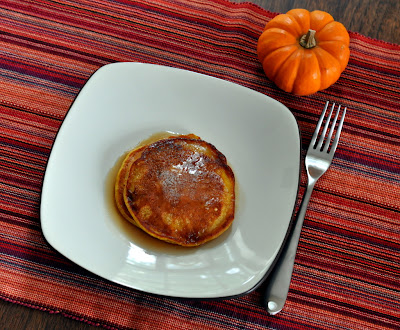 When I served Stephen up a stack, a wave of nervousness washed over me. What if my pumpkin pancakes weren't as good as the ones he can order at brunch?

I got over it. After having just one bite, Stephen smiled and his eyes lit up: