Happy Holidays {and Our Family Photos}

It turns out I shouldn't be allowed to arrange family photo shoots. 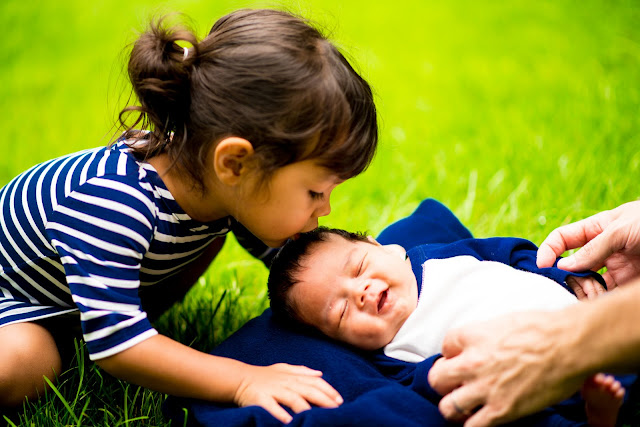 When I found out we were expecting our second child, I started making lists of all the things I wanted to do. In particular, the things I didn't get to do when I was pregnant with Caroline. Things like setting up the nursery and taking maternity photos. But I experienced some pregnancy complications, and none of those things ever happened.

Missing those opportunities depressed me, and I'm not entirely sure I'm over that sadness. With maternity photos off the table, I started making plans for newborn photos... But then I went into early labor and the baby needed to stay in the NICU for two weeks. By this point, I was an emotional mess... Nothing was going the way I wanted it to.

I switched my focus over to scheduling a family photo shoot before my maternity leave ended. As the person who usually takes the photos, I wanted to make sure I actually wound up in some of them... especially since the idea of putting the baby in daycare -- of being away from him -- was killing me.

I arranged a photo session and scheduled it for a month after Jonathan came home. Stephen and I chose to have our photos taken at Lehigh since it was such a special spot for us. (It also helped that Caroline had been there many times before... She wouldn't have to feel comfortable in a new-to-her place.)

Our photographer, Adam, is the husband of a former coworker of mine. And to say that he's talented is an understatement. He moved us to various locations on campus while hardly making it known that he was shooting. When we got back in the car at the end of our session, I worried that we didn't give him enough to work with... But the finished photos stunned me. Adam had beautifully captured our family and turned ordinary moments into breathtaking ones.

Now... I promised Adam months ago that I would show off his work, so this post is woefully late. (Sorry, Adam! Better late than never?) But because of him, we had our choice of photos to use for our holiday cards. We thought about creating a standard card but opted for something a little lighter... And we used a candid photo that depicted our new life as a family of four... 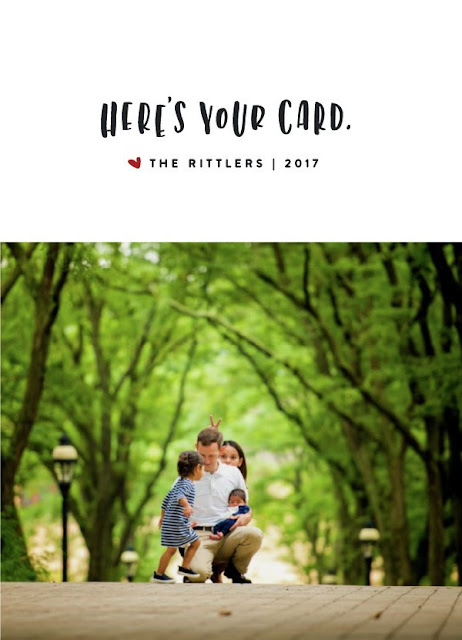 Here are some more favorites from our photo shoot. They're too damn beautiful not to share. 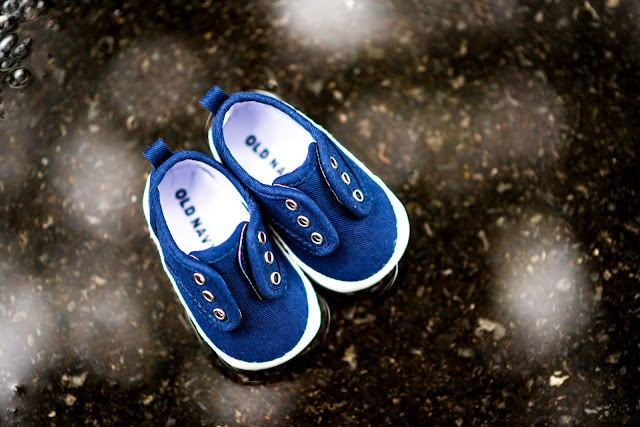 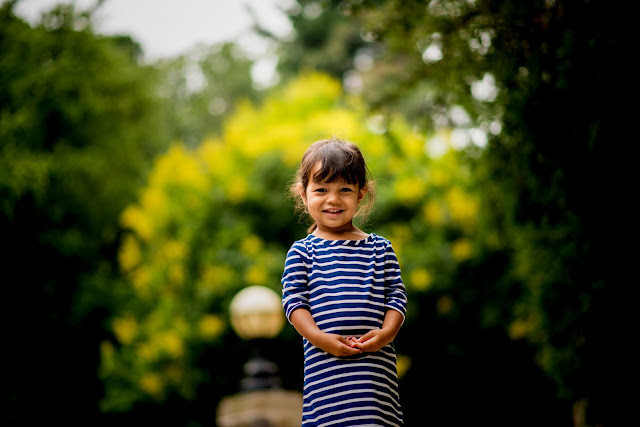 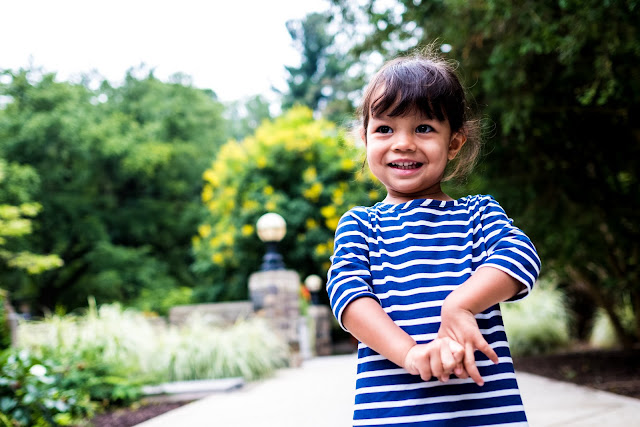 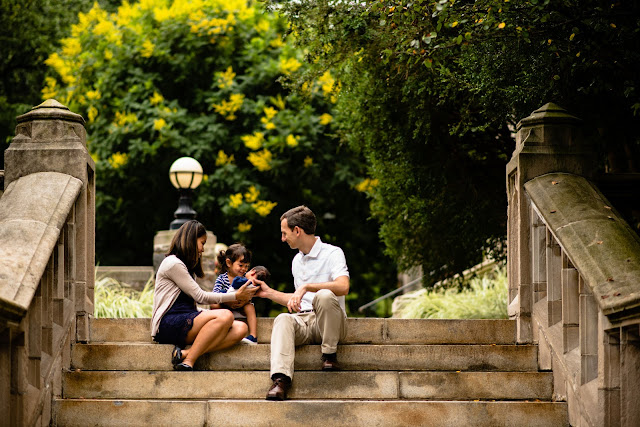 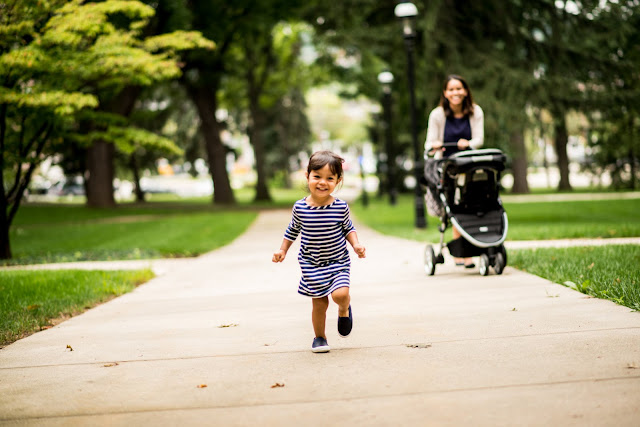 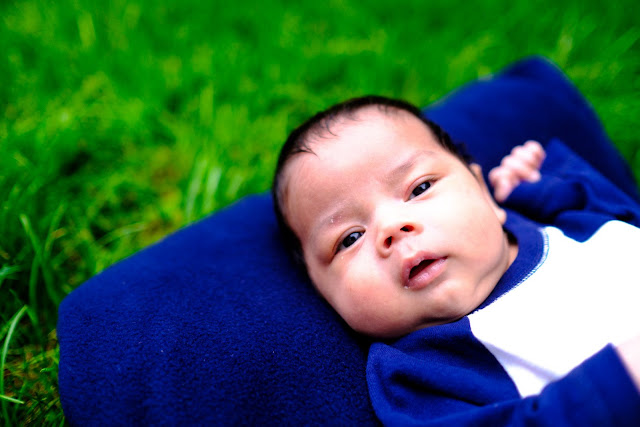 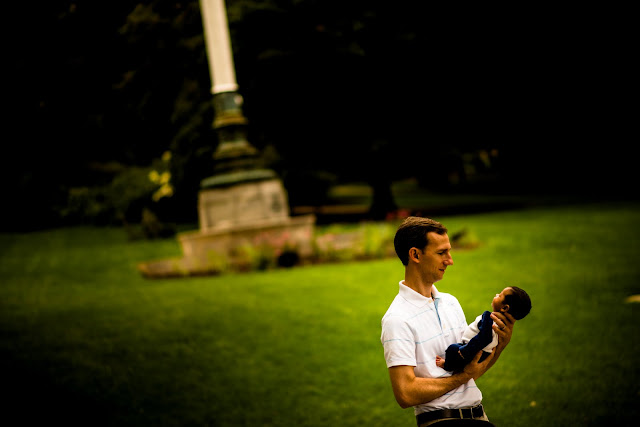 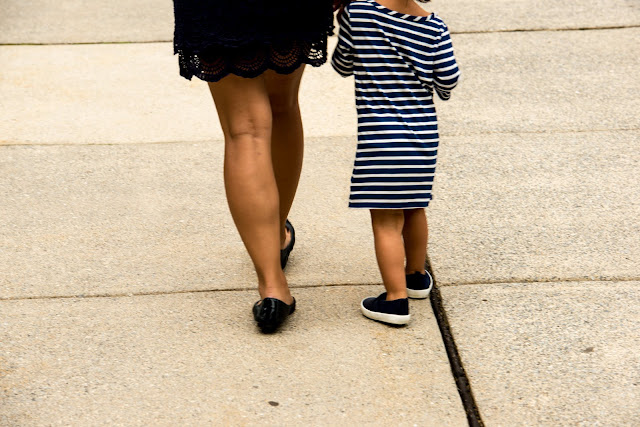 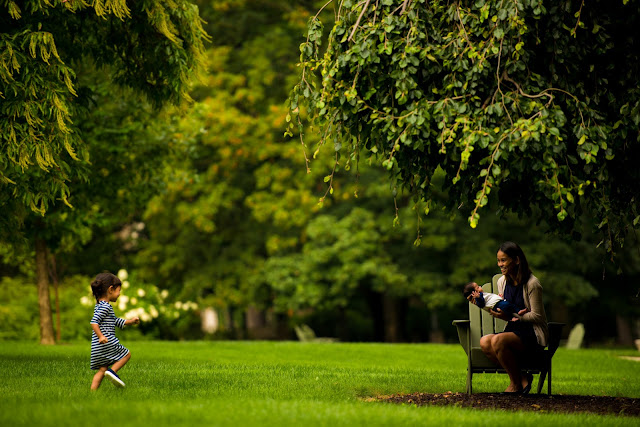 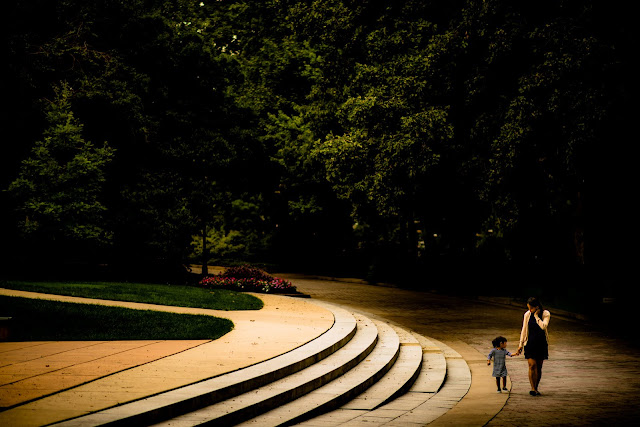 On a more serious note, I want you all to know that I am planning to write more often in the new year. Thank you so much for being patient with me and continuing to read, even if you've had to do it sporadically. I've even started a list of blog posts I'm hoping to write, so stay tuned!

Until then... Happy Holidays!