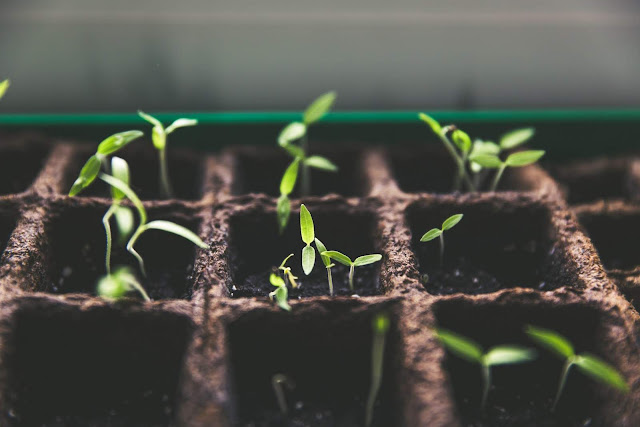 For the most part, I was able to execute the dinners I planned for last week without a hitch. But I'm still trying to figure out the best way to talk about the changes I make to those meals after the fact. Rather than do a full review of the previous week's meals, it might be better to focus on the meals I adjusted. Then, after that, I'll talk about this week.

So, if you're interested, keep reading to see what's on deck for dinner at our house this week. As an added bonus... I'm sharing a funny/sad story about what Caroline said when I showed her my first batch of homemade pizza dough. 🤦🏻‍♀️


Anyway... Let's shift gears and talk about what I've planned for dinner this week.

Saturday: Classic Pigs in a Blanket with Tater Tots