Looking for dinner inspiration? Here's what I've planned for dinner at our house for the next two weeks! 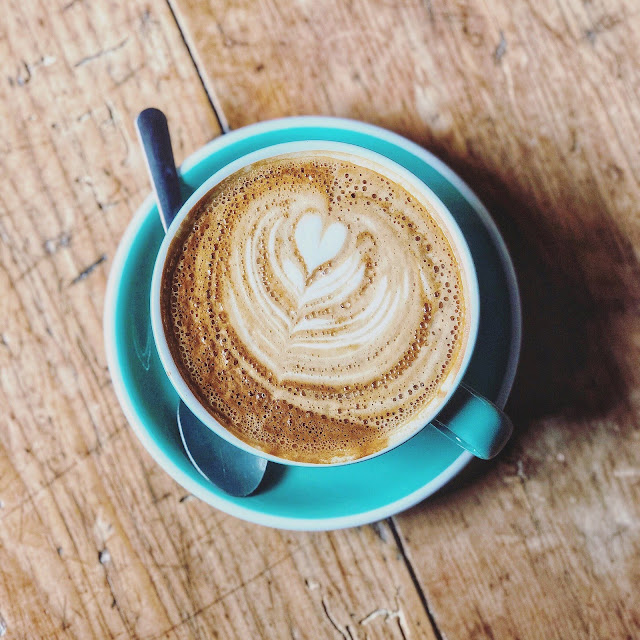 I gave myself a little break from blogging last week as we tried to get our feet under us. The kids have been out of daycare/preschool for a week, and I can tell they miss their normal routine. (This was apparent on Monday.)

Meanwhile, Stephen's been trying to adjust to having us all home during the day... and I'm trying to work from home as best I can. I got the official word yesterday that the office staff at my school are required to work from home. I can free up some mental space and stop worrying about whether I'm going to need to upend our home life again by going back to the office.

With that said, I want to tell you -- you are all amazing. I'm grateful that I'm still able to connect with you, especially in the What's for Dinner? Group on Facebook. Thank you for being there for me and for each other. In fact, our conversations in that Facebook Group inspired me to do things differently this week.

Because I want to make the most of the food we have in the house right now... and because I want to cut down the trips we make to any store, I planned dinners for the next two weeks. This week's meals rely solely on what we have on hand... Next week's meals draw mostly on our current inventory, but there are some meals that require an ingredient or two coming in Friday's Peapod delivery. Knowing, though, that some of the things in my order may not come due to low inventory at Stop & Shop, I'm prepared to be flexible.

So, without further ado, here's what I've planned for dinner at our house over the next two weeks.


We had boneless, skinless chicken thighs in the freezer, two boxes of the brown rice pilaf in the pantry, and carrots in the refrigerator.


We have plenty of sliced bread in the freezer, sliced cheddar in the refrigerator, and a good number of cans of tomato soup in the pantry. We'll likely make the soup with milk rather than water to add a little more flavor and to get some more calcium into our 5yo who doesn't like to drink milk.


We have spaghetti and jarred marinara sauce in the pantry, and I'll be using the last bag of meatballs I have in the freezer.


We have olive oil, white rice, and soy sauce in the pantry. (Remember when I bought that 20-pound bag of rice not that long ago? Vindication!) We have plenty of onions and garlic in the basement, stored where they'll stay nice and cool. (I also have some minced garlic in a jar in the refrigerator.) I'll use up the rest of the carrots in the refrigerator here and use romaine rather than cabbage since we have that on hand. The kielbasa is in the freezer (thanks to a Christmas gift from my parents), and we're good on eggs.


To change things up a bit and make things fun for the kids, I thought we'd go with English muffin pizzas this week. We have English muffins in the freezer, jarred pizza sauce in the pantry, and plenty of shredded mozzarella in the refrigerator. If need be, we'll skip the English muffins to save them for other meals and use one of the balls of pizza dough I have in the freezer instead.


We were supposed to have this meal a couple of weeks ago but skipped it in favor of using up leftovers. So, I have the turkey burgers in the freezer, as well as hamburger buns. We'll either use more of the sliced cheddar used for Monday night's Grilled Cheese Sandwiches or break into the pack of sliced Pepper Jack Cheese I have in the refrigerator. Again, plenty of onions in the basement and plenty of French fries in the freezer. We also have ketchup and barbecue sauce if we want to add another layer of flavor or have something to dip our fries into.

Now, remember, I have a Peapod delivery scheduled on Friday, March 27, so that will help us out for this week.


I like to try and keep at least two pounds each of salted and unsalted butter in the freezer at all times, so we're fine in the butter department. Again, good on onions and garlic, though I did order another jar of minced garlic since we're running low. I do have enough potatoes in the basement for this recipe, but I ordered another bag to have more on hand down the road. To add more flavor, I may use some of the homemade vegetable stock I have in the freezer in place of the water, and I ordered more milk to have enough for drinking and cooking. Parsley and oyster crackers are on order.


Again, we have plenty of olive oil in the pantry. I've ordered mushrooms, scallions, and another block of cheddar. I'm going to skip the cilantro since the kids don't really like it and plan on using flour tortillas instead of corn. The tortillas have been ordered as well as a jar of salsa (in case the open jar we have in the refrigerator isn't enough.)


I always have ingredients on hand for a batch of pancakes. So this is a way to get something fun on the table without having to stress out about ingredients.


I have pizza dough in the freezer and have ordered eggplant and grape tomatoes. I may or may not put garlic on the pizza... It depends on how I'm feeling by the time Friday rolls around. And the fresh mozzarella? It's on order. Since this is a white pizza, I don't need to worry about using any of our pizza sauce in the pantry.


We have most of the ingredients for this dish on hand already. I did have to order more ground beef, though, as well as the frozen chopped spinach. Since I know Peapod doesn't carry cannelloni shells, I opted for lasagna noodles that I can roll. And, because our house can never have enough shredded mozzarella, I ordered another bulk bag of that to throw in the freezer. What we have in the refrigerator should be plenty for this and then some.


Additional Notes: Those of you who follow my menu plans regularly might have noticed that I eliminated "Stephen's Choice" nights for these two weeks. Given the current circumstances and the questionable inventory at our grocery store (and the fact that we're trying to limit our trips out in public), it made more sense to plan Thursday night dinners. Who actually cooks them is still up for debate. ;-)

One year ago: Tidbits
Two years ago: Our Monthly Dinner Plan (March)
Three years ago: Menu Plan: March 19 - March 25
Four years ago: How a Box of Waffles Saved Me
Five years ago: Not Exactly According to Plan {The First Week of Motherhood}
Six years ago: Mitzi's Table - Bethlehem, PA
Seven years ago: Top of the Bay - Warwick, RI
Eight years ago: On the Side: Special People, Special Gifts
Nine years ago: Subpar Sushi at SUSHISAMBA park
Ten years ago: Southwestern Stuffed Baked Potatoes
Eleven years ago: Tuscan White Bean and Garlic Soup