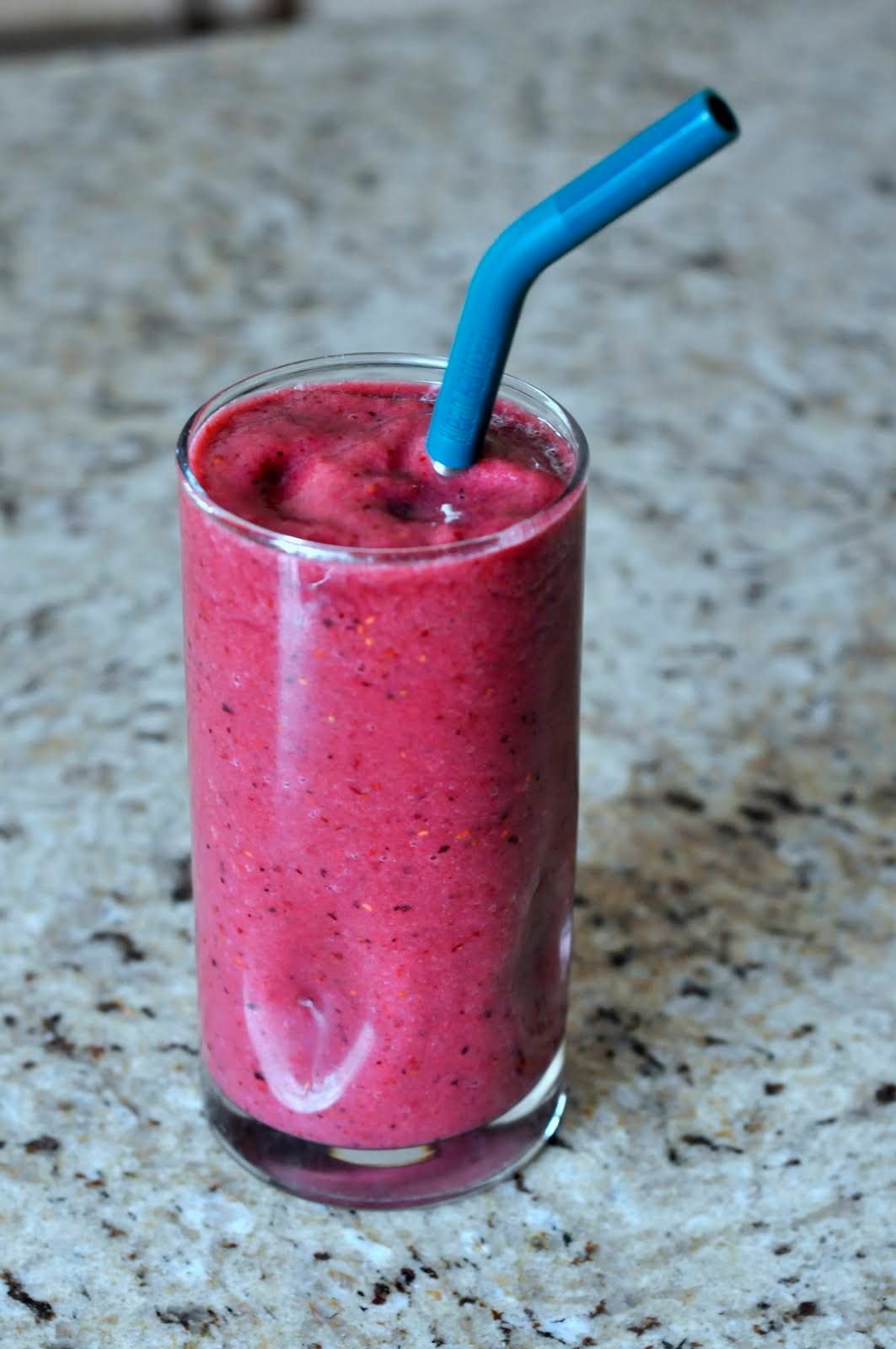 This post contains affiliate product links. Clicking on these links may result in my being paid a small commission based on product sales. Regardless of commission, all opinions expressed in this post are my own. For more information, please review our site policies.
This recipe for my Simple Mixed Berry Smoothie first appeared on Taste As You Go in 2009. It appears here with updated photos.
Do you remember when I shared that I was considering taking a formal blogging hiatus for a few weeks?
Yeah, that didn't happen.
Even though I knew that I needed a break, I pushed forward. After all, I had put all that effort into creating my March content calendar, and I didn't want to deviate from that plan. Or, to be honest, I didn't want to admit that I didn't have it in me to execute it.
Blogging on a strict schedule became too overwhelming. Especially with everything else I have going on. I understand the reasoning behind it. You want your readers to know that they can rely on new content on a regular basis. Sites that appear stagnant don't grow... I totally get it.
But it's time to admit that I don't have enough hours in the day to do it all. It's time to be smarter about this.
So I'm making some changes. I am going to show myself some grace and ease up on my blogging schedule. Rather than focus on creating new content, I'm going to focus mostly on updating older posts right now... and making the backend updates on my never-ending list.
And when inspiration strikes, I'll write new content. 😊 For now, keep reading for an updated version of my Simple Mixed Berry Smoothie recipe! 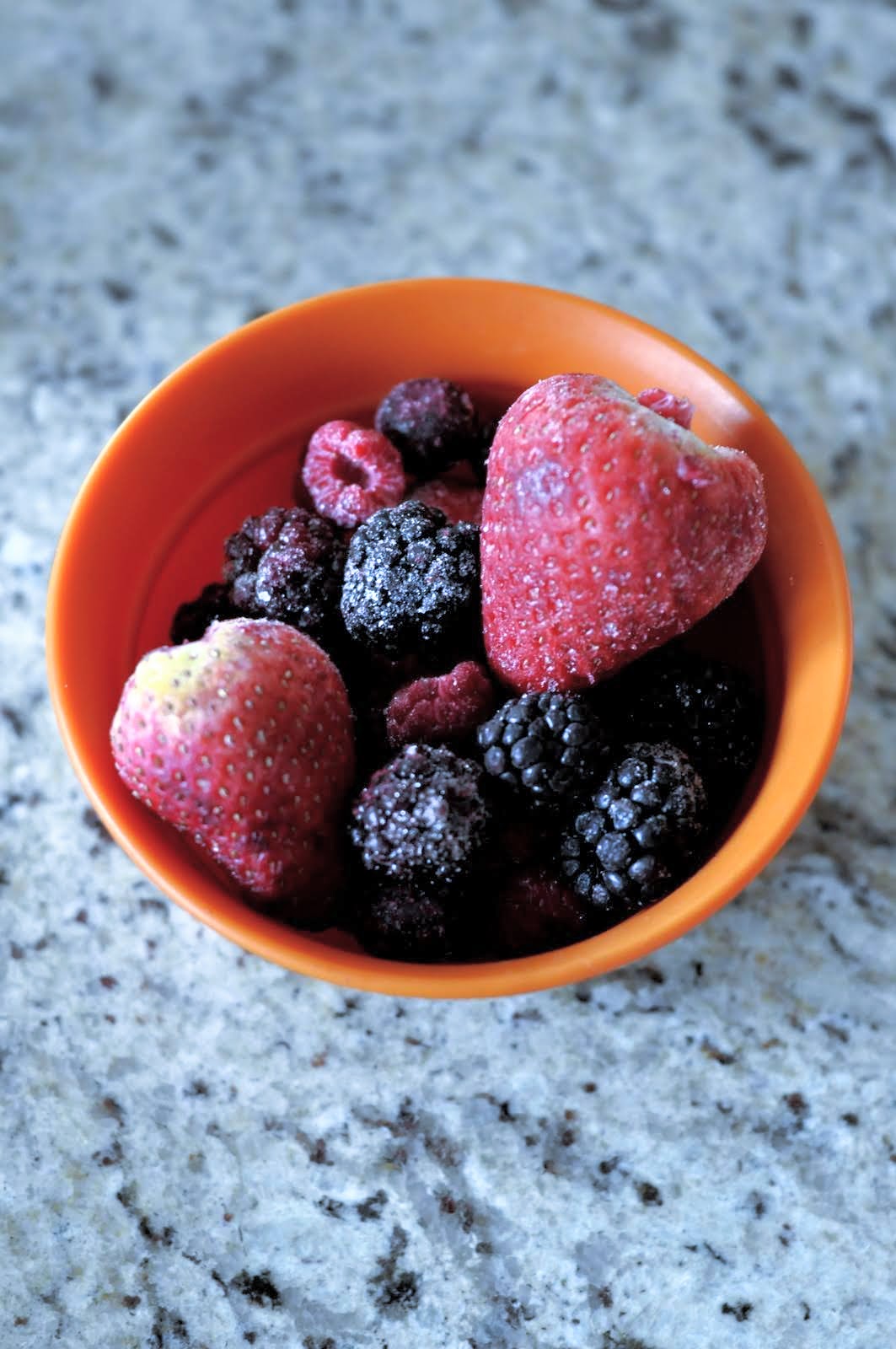 Now, I'm not joking when I say that this dairy-free smoothie recipe is a simple one to make. And, the recipe only calls for three ingredients, which you may already have in your kitchen depending on how you like to stock your freezer.
Naturally, the first ingredient in a Simple Mixed Berry Smoothie is berries. Many bags of frozen berries include three different types of berries:
I like to try and find bags that also include blueberries so I can load this smoothie up with antioxidants. Measure out a heaping 1.5 cups of berries and pour them into the pitcher of your blender. 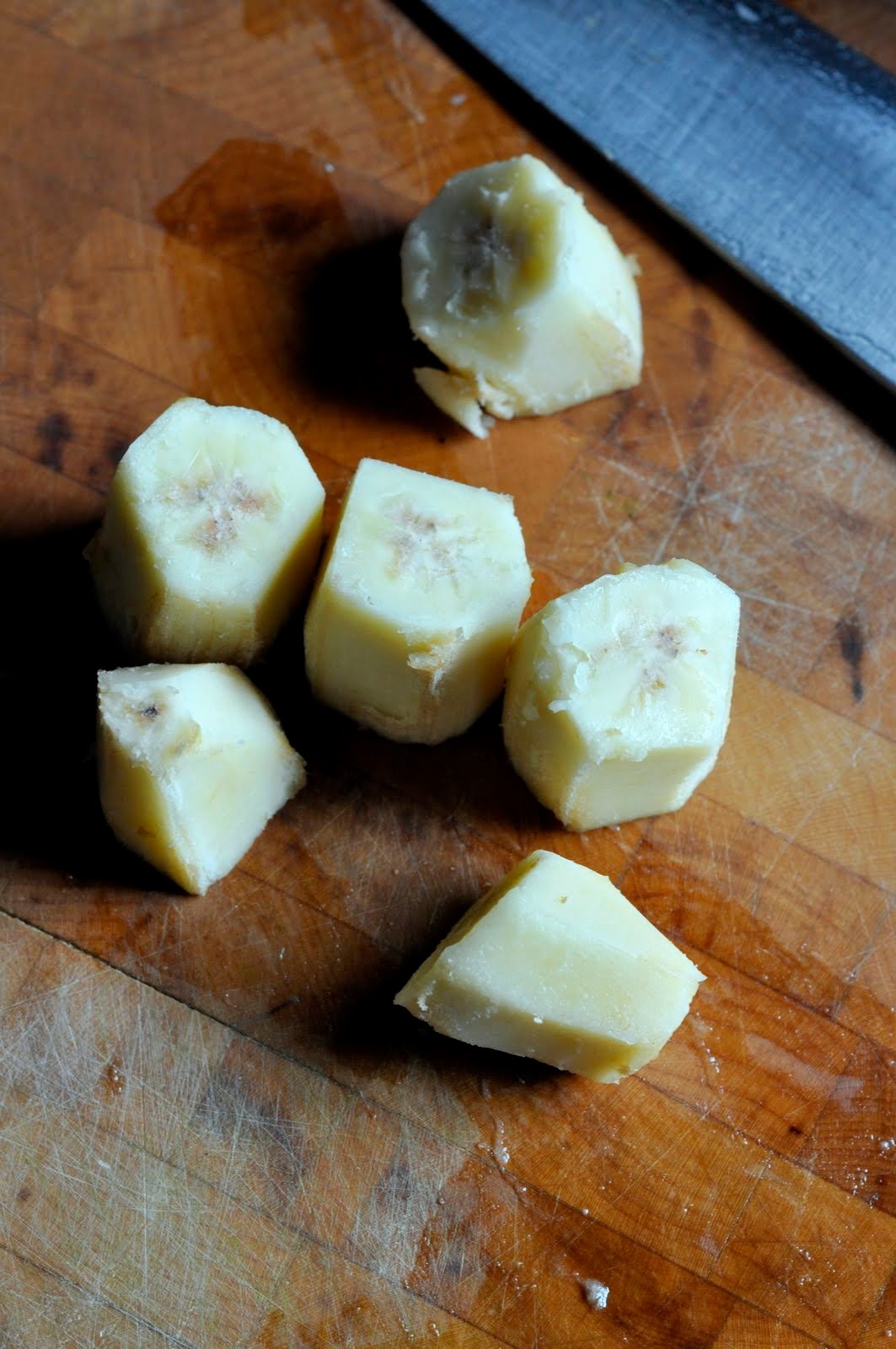 Then take one banana and peel it before cutting it into large pieces. I generally use a fresh banana here, but you can also use a handful of frozen banana chunks. 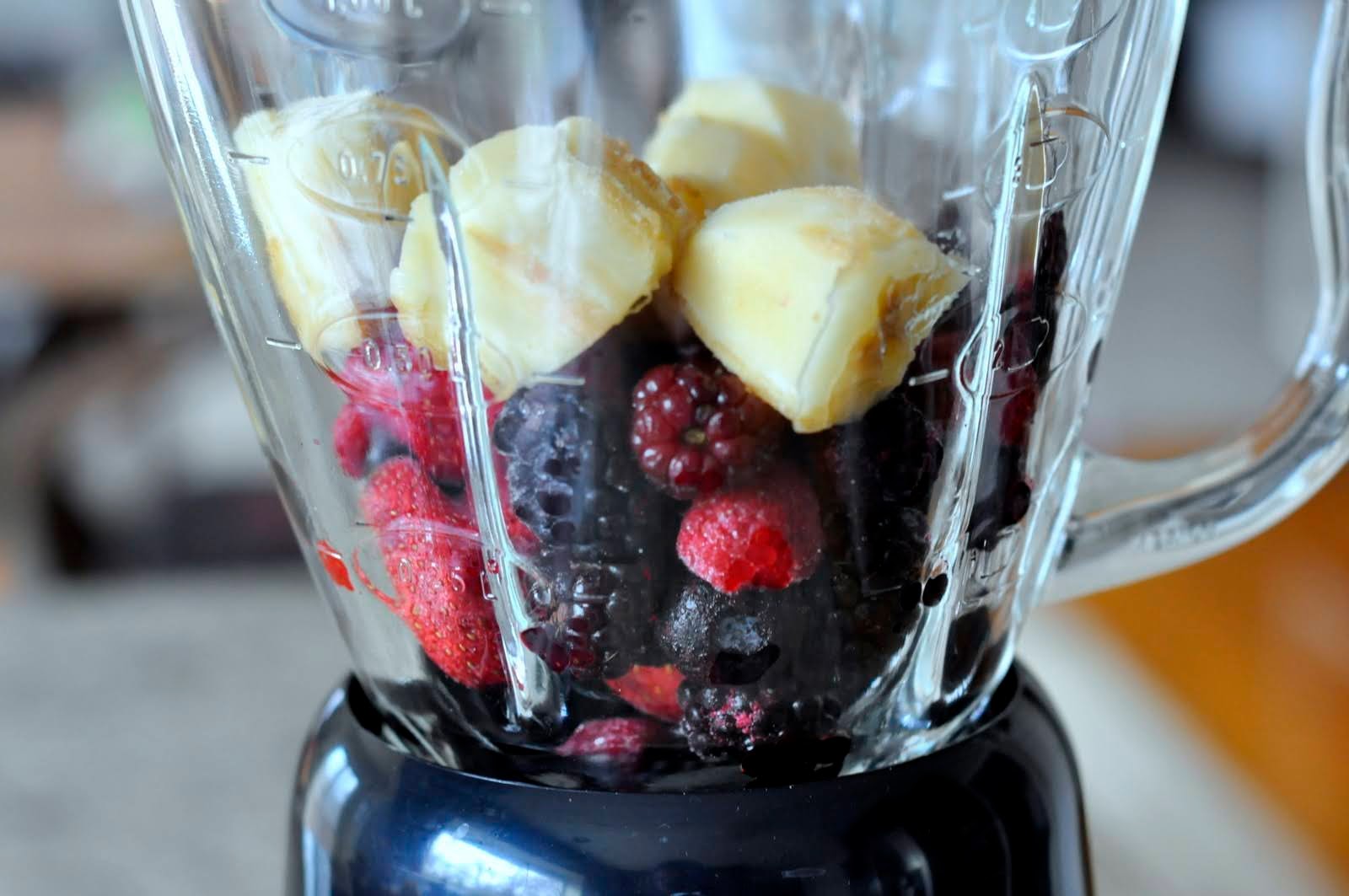 Place those banana pieces on top of the berries in the blender pitcher. Then pour enough of your favorite orange juice into the blender until the fruit is just covered.
That's it! Those are your three ingredients for my dairy-free Simple Mixed Berry Smoothie -- berries, a banana, and orange juice. 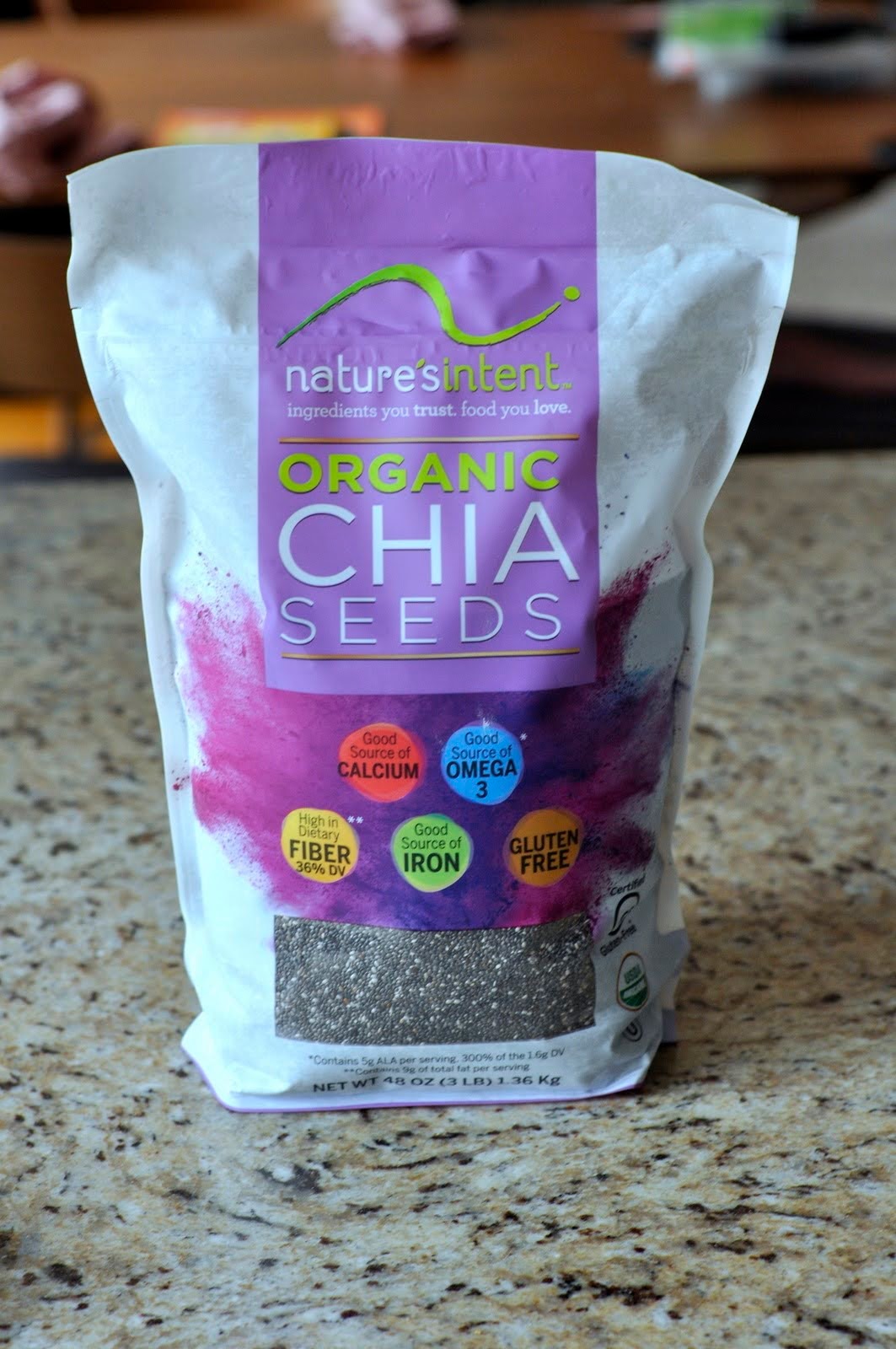 Now, at this point, can you add a fourth ingredient to give the smoothie a little something extra. Before putting the top on the blender, pour in 2-3 tablespoons of chia seeds.
Chia seeds are:
So adding chia seeds will definitely bring your smoothie to the next level! I've even added a handful of baby spinach leaves before blending for even more nutrients... but that's totally optional! 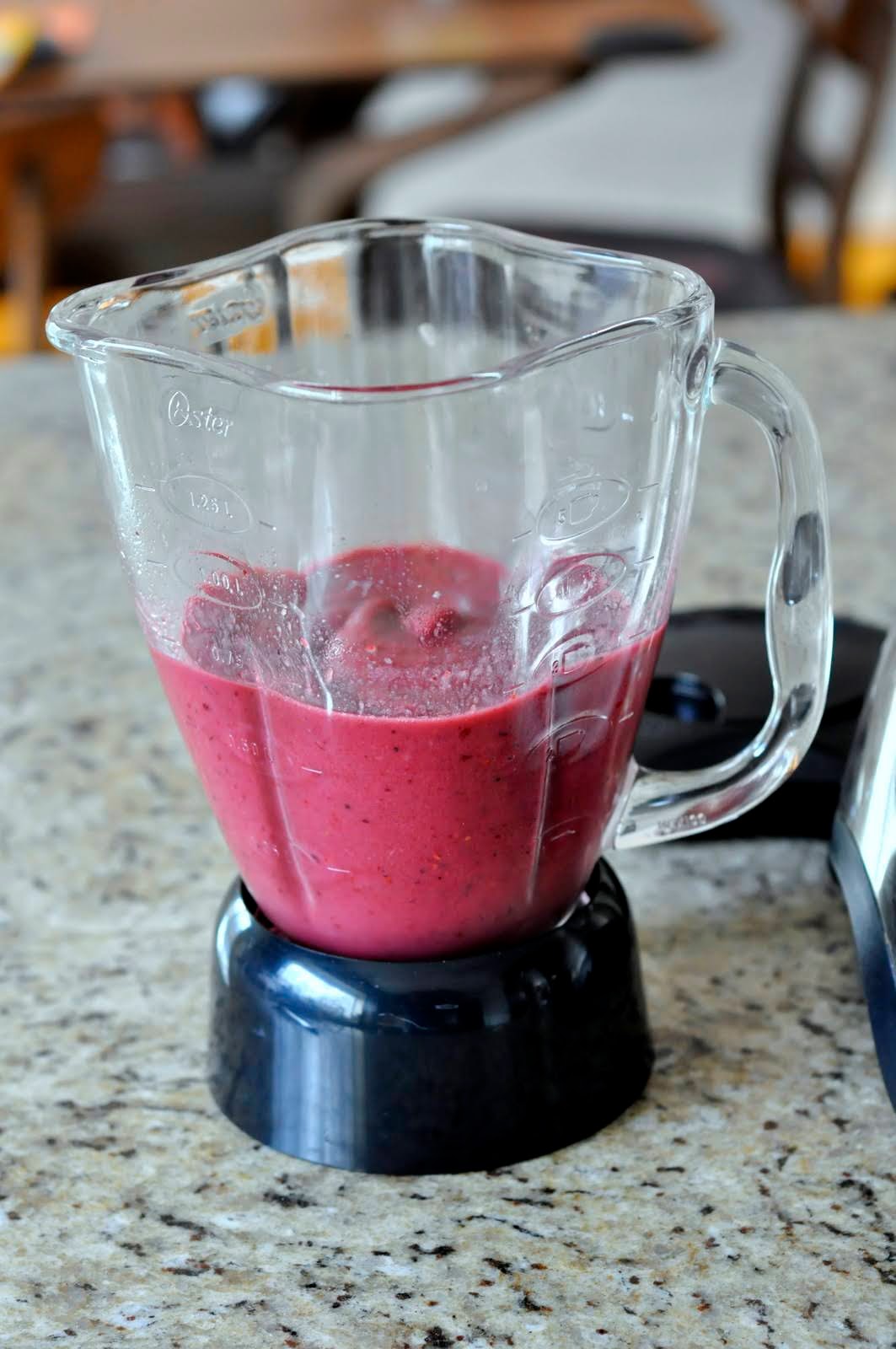 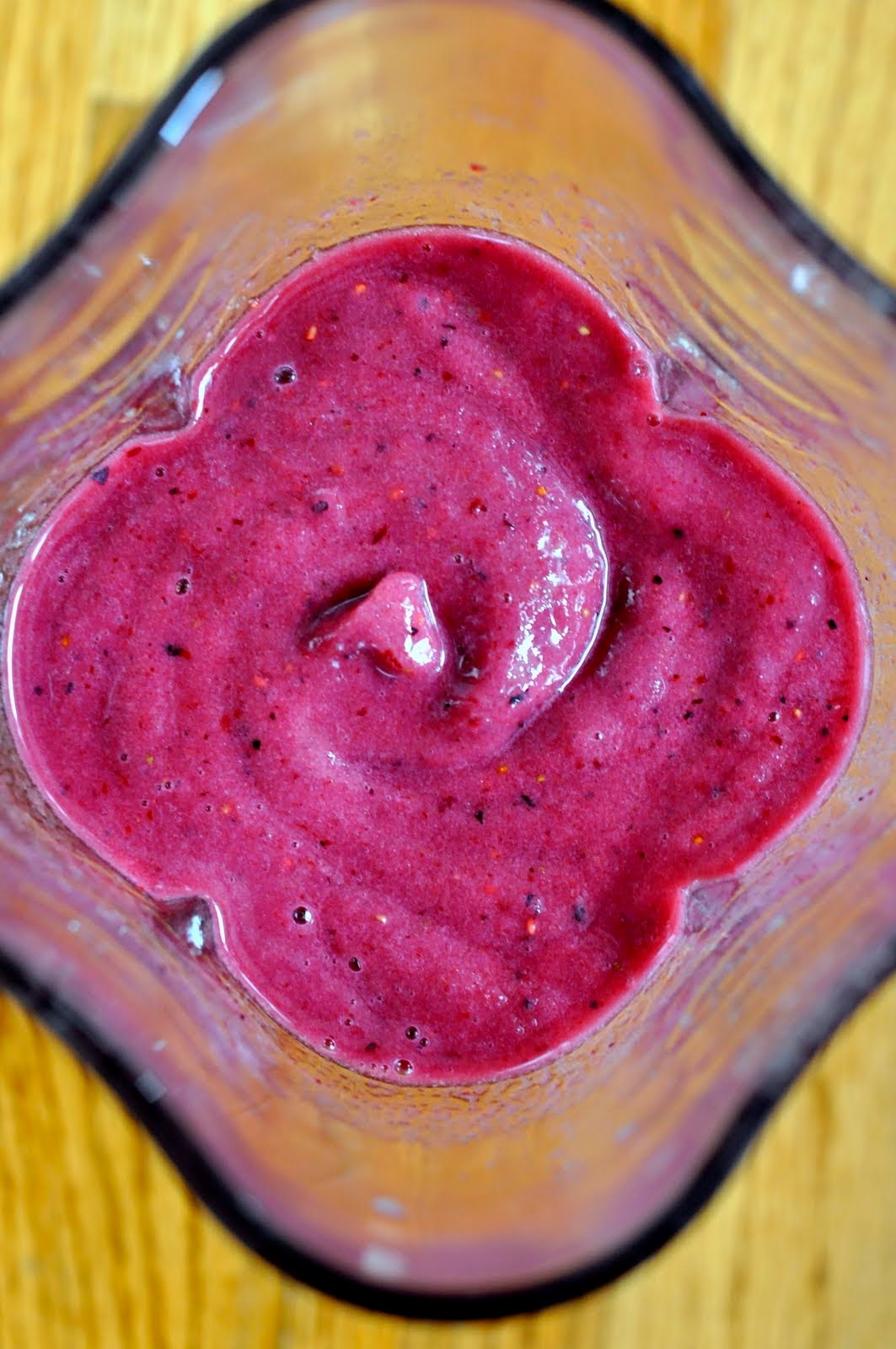 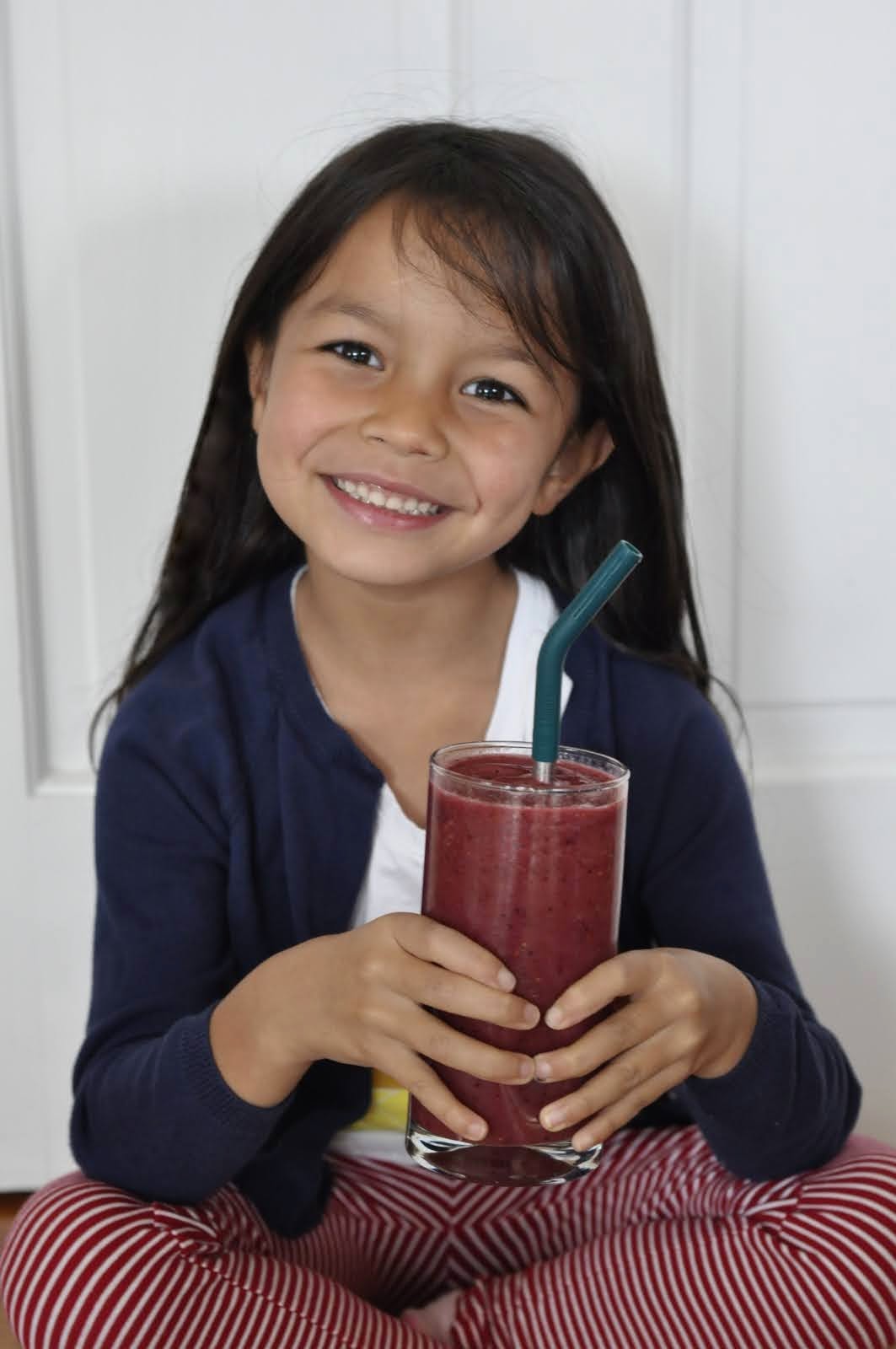 Pour the smoothie into a tall glass or divide the smoothie into two smaller glasses. Drop in a metal straw for sipping and see how long it takes for the rest of your family to come into the kitchen to see what you're up to!
Do you have a favorite smoothie flavor? How do you make them? Leave a comment and let me know!
Berries, Strawberries, Blueberries, Raspberries, Blackberries, Smoothies, Recipes, Fruit, Dairy-Free, Gluten-Free
Drinks, Smoothies
Yield: 1 serving
Author: Taste As You Go 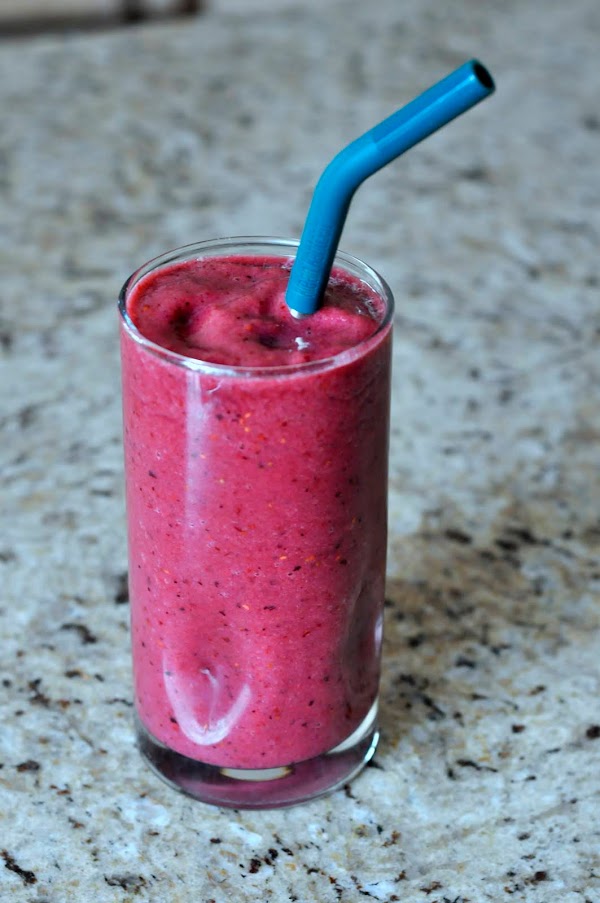 This easy dairy-free smoothie recipe only calls for three ingredients and is versatile enough to switch out berries for your favorite fruit!
Prep time: 5 MinTotal time: 5 Min 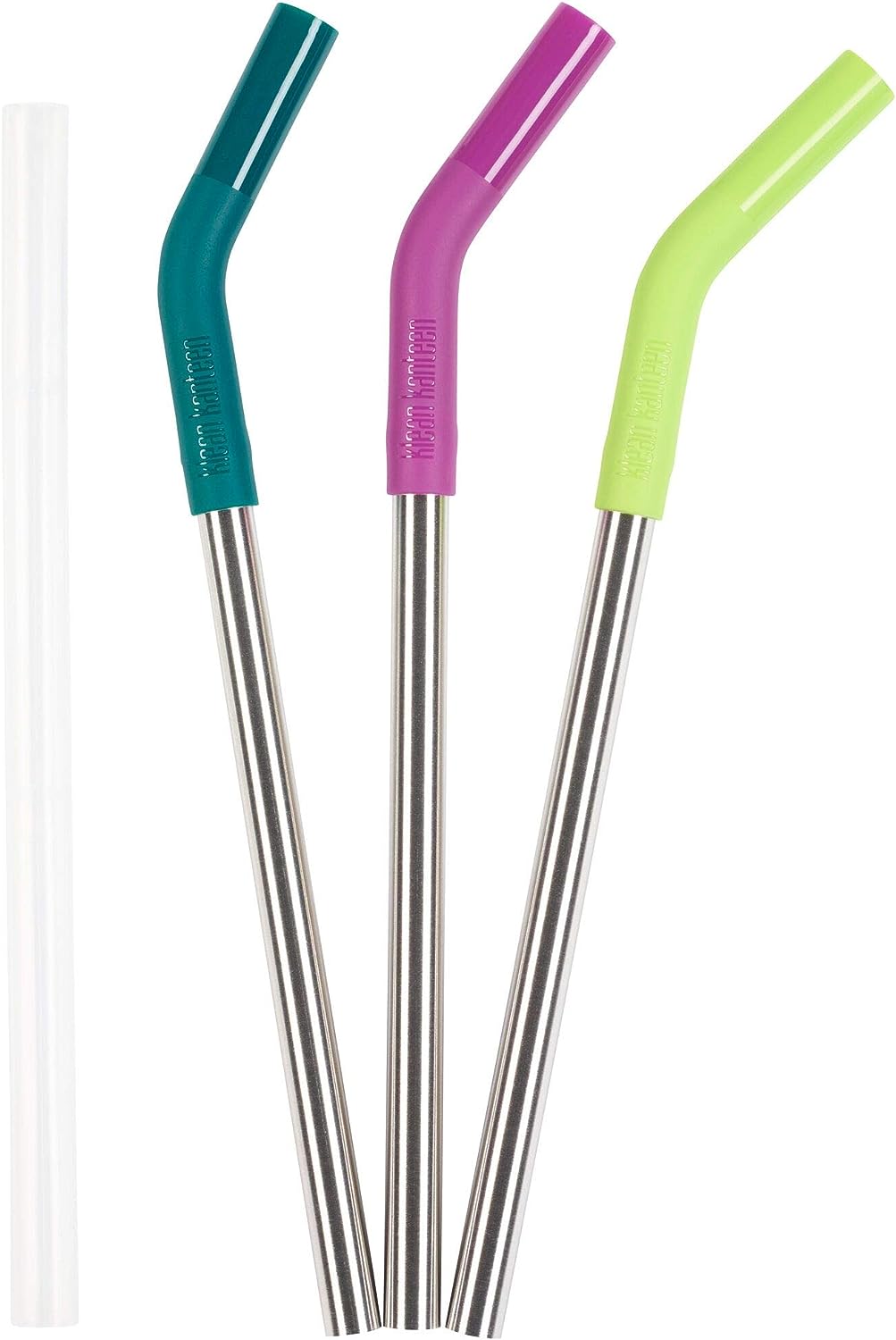